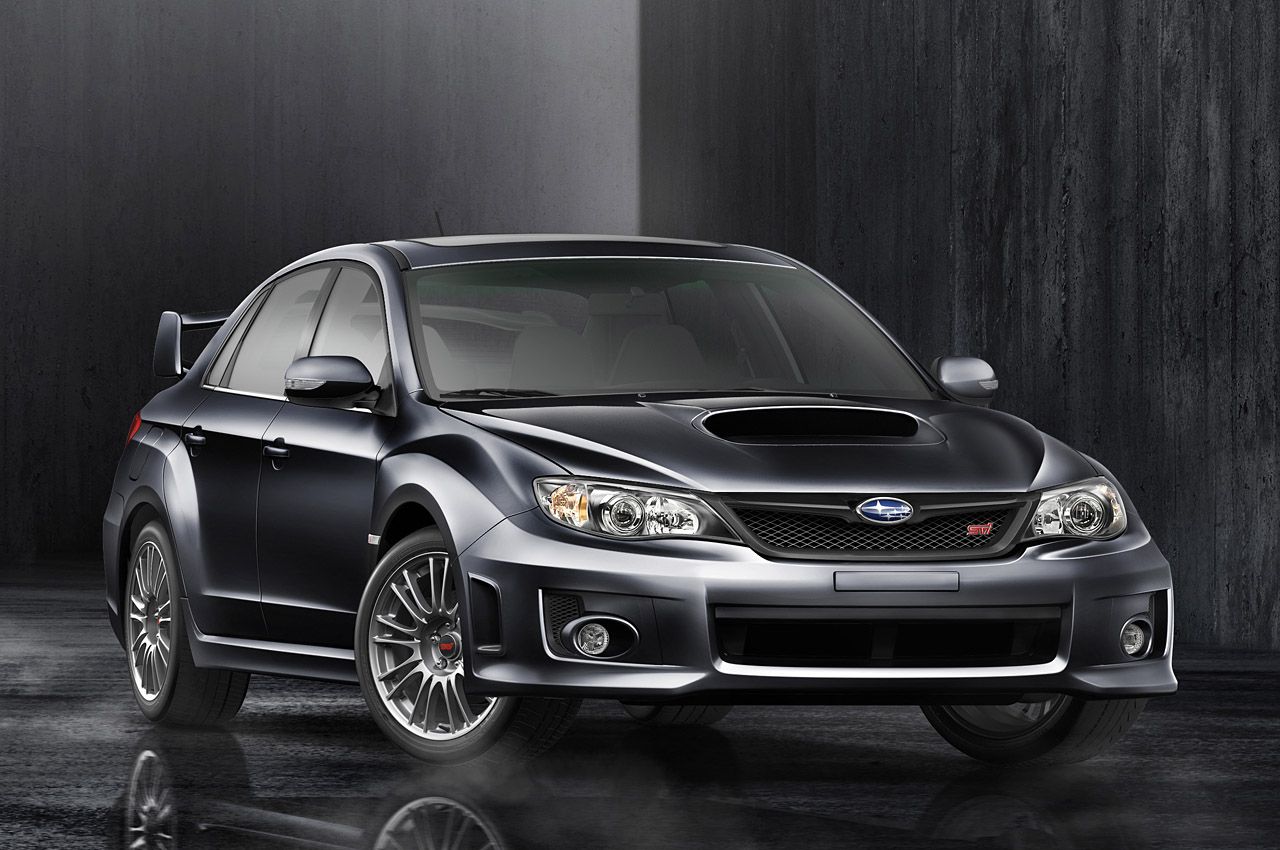 Subaru revealed a promotional video for the newest model from the range: the sedan derivative of the Impreza WRX STI performance version, unveiled last week at New York Motor Show. For beginning, let’s talk about the Subaru Impreza WRX STI Sedan, we’ll focus on the main details. The model is capable to develop 305 horsepower and 501 Nm of torque using a 2.5-liter boxer engine.

The model receives a new setting for the suspension, taken from the 2010 WRX STI Special Edition version, a version only for the Japanese market.

Thicker anti-roll bars were fitted to both front and back, resulting a firmer ride. This new model will debut on the U.S. market this summer, but about its European debut we don’t know anything yet.

There were used forged wheels, in order to reduce the total mass. Optionally, the customers can also order a set of BBS exclusive product, which weighs two kilograms less. A package of performant brakes for Brembo is also available.