Volkswagen Tiguan tuned by ABT 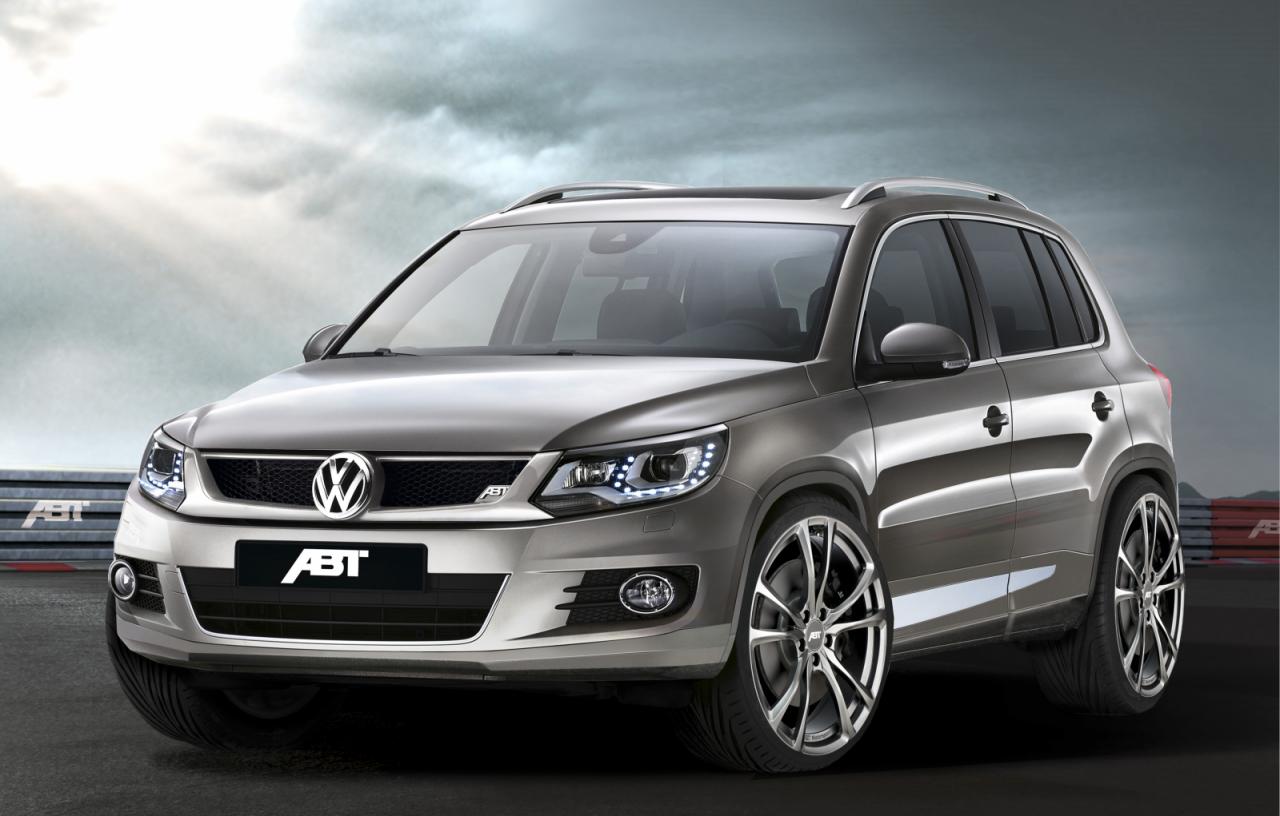 ABT revealed a tuning kit for the Volkswagen Tiguan, namely for the facelift version of the German SUV. In terms of styling, buyers will get new front and rear bumpers, side skirts, a revised front grille, a rear diffuser and 18 to 20-inch alloy wheels.

In the back, you will also find a quad-pipe exhaust system while inside, ABT Sportsline comes with new floor mats, revised steering wheel and dashboard.

Under the bonnet, the German tuners from ABT Sportsline tuned the 2.0-liter TDI engine which produces now 170hp (+30hp) while a more powerful 195hp (+25hp) variant is available as well.

A more powerful 2.0-liter TSI unit offering 260hp (+49hp) is offered alongside the 180hp version which now is capable to deliver 230 horsepower.

ABT Sportsline released no official pricing and availability details on the new tuning kit developed for the Volkswagen Tiguan.