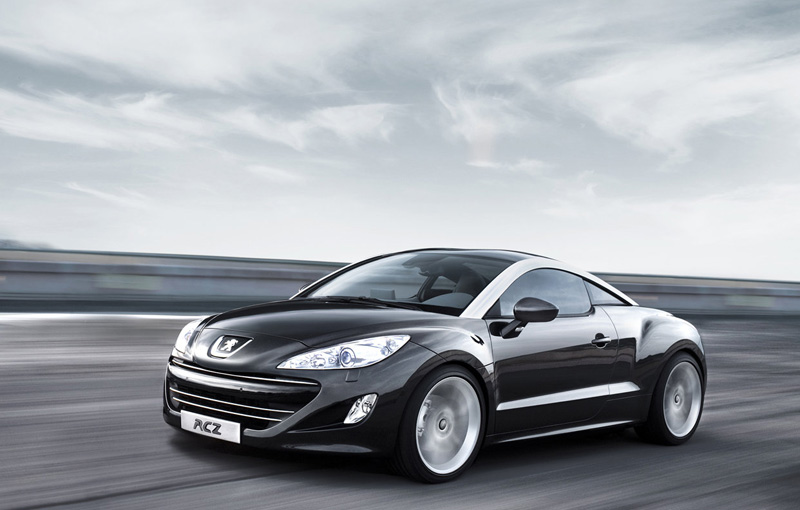 Peugeot has officially announced the recall in service of the freshly RCZ. 1055 copies of the sporty model have problems at the braking system.

Although is just beginning its career, Peugeot RCZ already face a recall. The French sport model, positioned as a direct rival for the Audi TT has problems at the pipes carrying the braking fluid to the rear terminals. It seems that the risk is given by the premature wear of the tubes, which would result in reduction of braking performance.

Peugeot has announced it will recall in service a number of 1055 copies to remedy the defect for free. The French manufacturer has stated that will be affected by the recall only copies equipped with the 1.6 liter THP 156 hp gasoline engine, produced in January-March period this year. Fortunately for the French manufacturer’s picture, from the 1055 copies recalled in service, only 150 owners have already reached the customers, the remainder being units about to be sold or intended to promote.