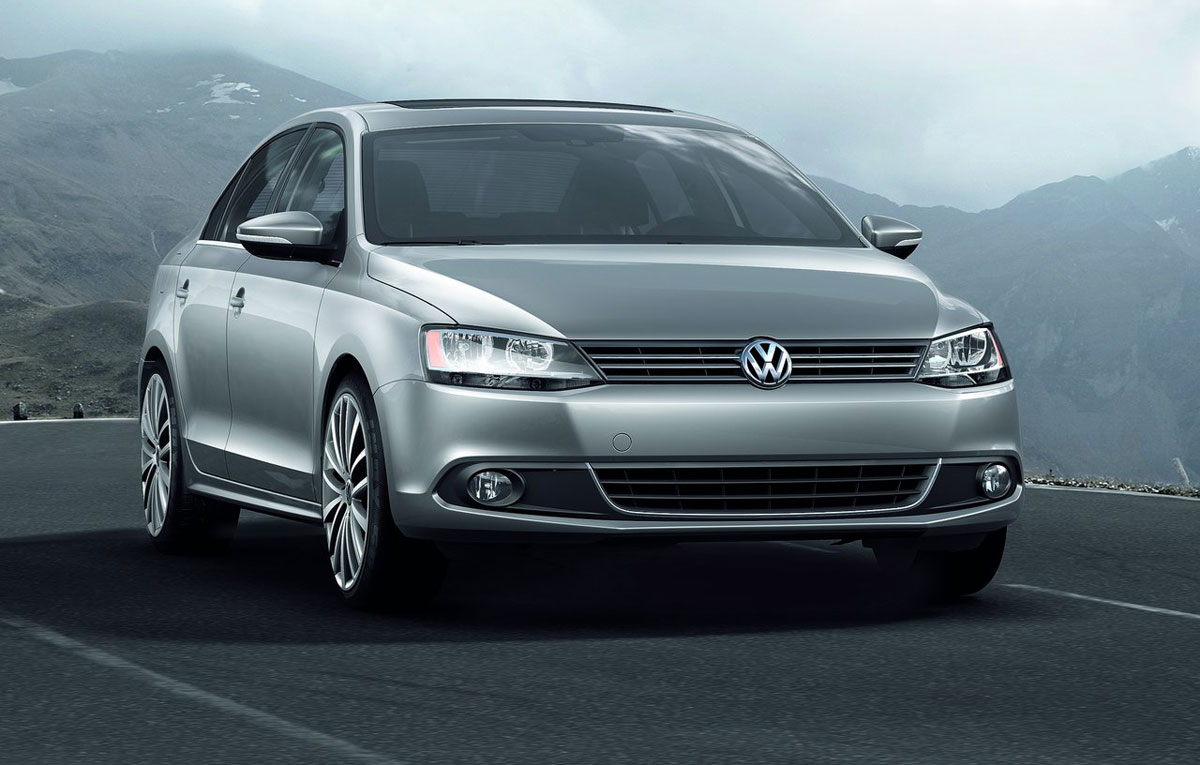 Germans from Volkswagen presented the first official pictures of the new generation Jetta. Golf’s brother received a strong personality and a great design.

It was the time for a new generation of Jetta and the people from Volkswagen did not let all in vain. The model has been designed differently from that of the Golf brother and got also an impressive personality. The design is reminiscent of the NCC model sketches (New Concept Car) presented by the Germans from Volkswagen a few months ago. Surprisingly, they came with the production model in a very short time.

While the silhouette model retained a great deal of features, the rear and the front is totally changed and the changes are more than interesting. The people at Volkswagen have chosen a particular area of New York to present their new compact sedan – Times Square.