1970 Plymoth Road Runner Superbird to go under the hammer 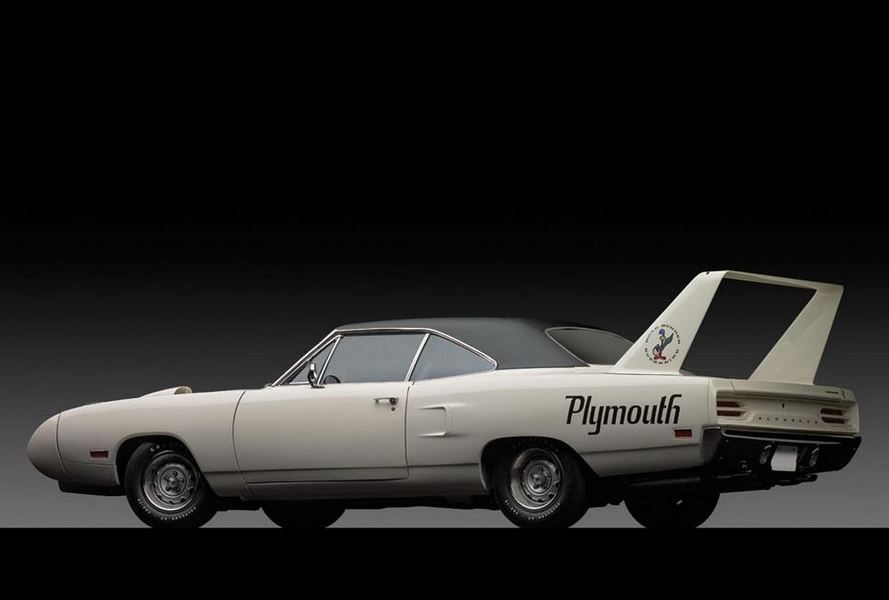 While the Plymoth Road Runner Superbird can be quite the mouthful, and also a bit of a weird name, most people just call this car the Winged Warrior.

And recent news say that one such vehicle, fully restored and reconditioned, will be available for purchase in an auction environment this month.

Besides being an American classic car, the Superbird is also quite rare, even in auctions. Built in only 2.000 units, this particular one has been restored in Florida for the 2002 Mopar Nationals. It is one of the 58 Winged Warriors ever produced that sports the all-American HEMI engine coupled with an A-833 four speed transmission.