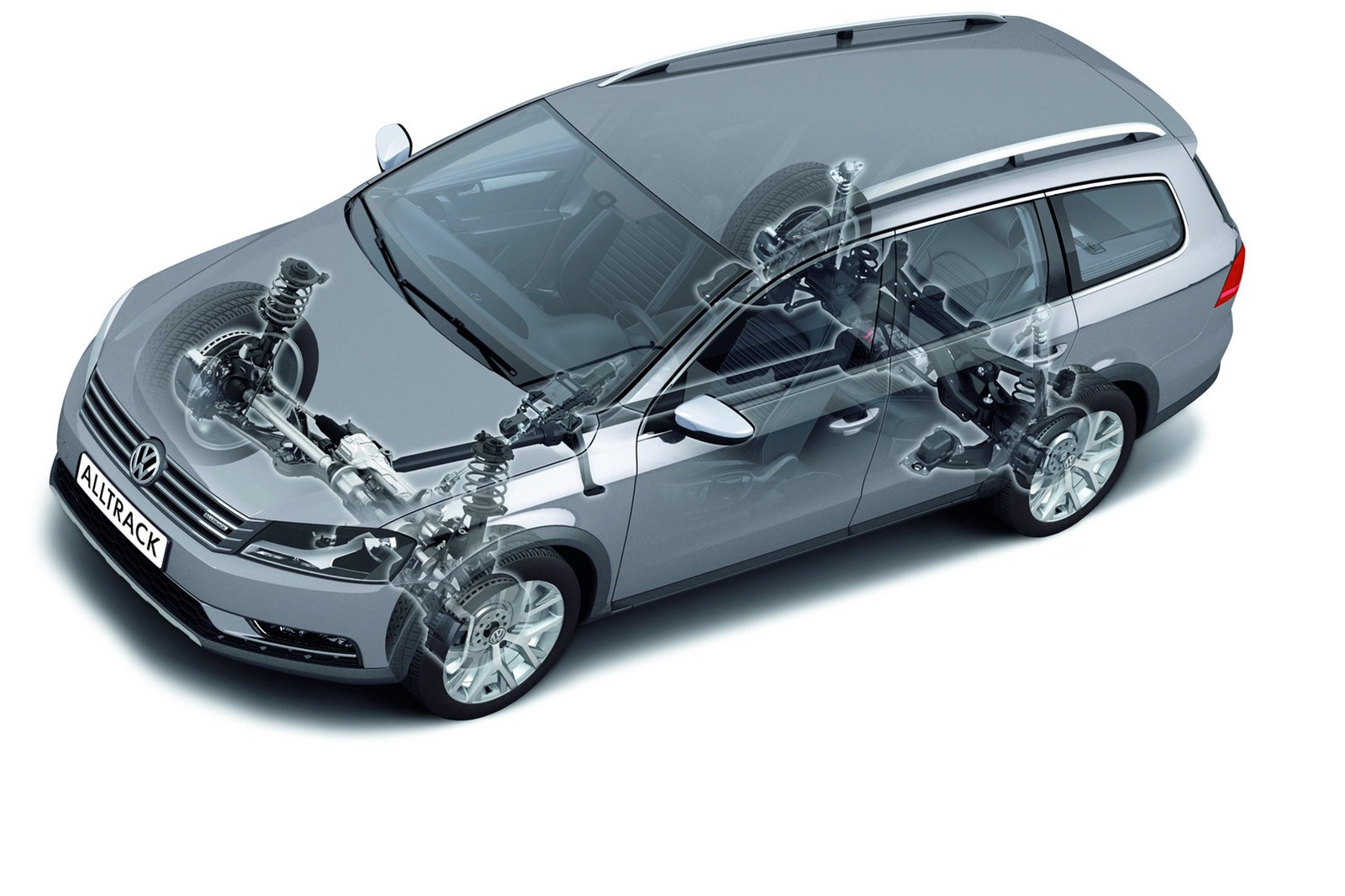 The Germans at Volkswagen keep bombarding the US market with new ideas and models so this time they’re coming to the New York Auto Show with a concept.

At least, that’s what they’re calling the new Volkswagen Passat Alltrak but there’s a hitch. It may be a concept, but VW is putting on the table.

Having started a bit of a market research moment, the Volkswagen Passat Alltrack Concept can come to the US market should it get a popular response.

This isn’t very surprising since the Germans have given us the same car at last year’s Tokyo Motor Show and it’s already been announced for the EU market.

That’s where some extra appeal is made, particularly in the UK courtesy of the 2.0 liter turbodiesel engine. An economical estate with four wheel drive is a pretty smart buy.

If that powerplant were to make it over the Atlantic some interest would be groped by the US Market but even as it is the VW Passat Alltrak isn’t doing bad.

With or without clean diesel engines, there’s still quite the enthusiast interest in it.

It’s not that we’re hating on the Volkswagen Passat Alltrak but the New York Auto Show will have plenty of other stuff that’s more interesting.

Maybe that’s why the Germans have chosen to unveil it ahead of the proceedings. At this point most models are being unveiled are likely to get little or no attention at the actual show.