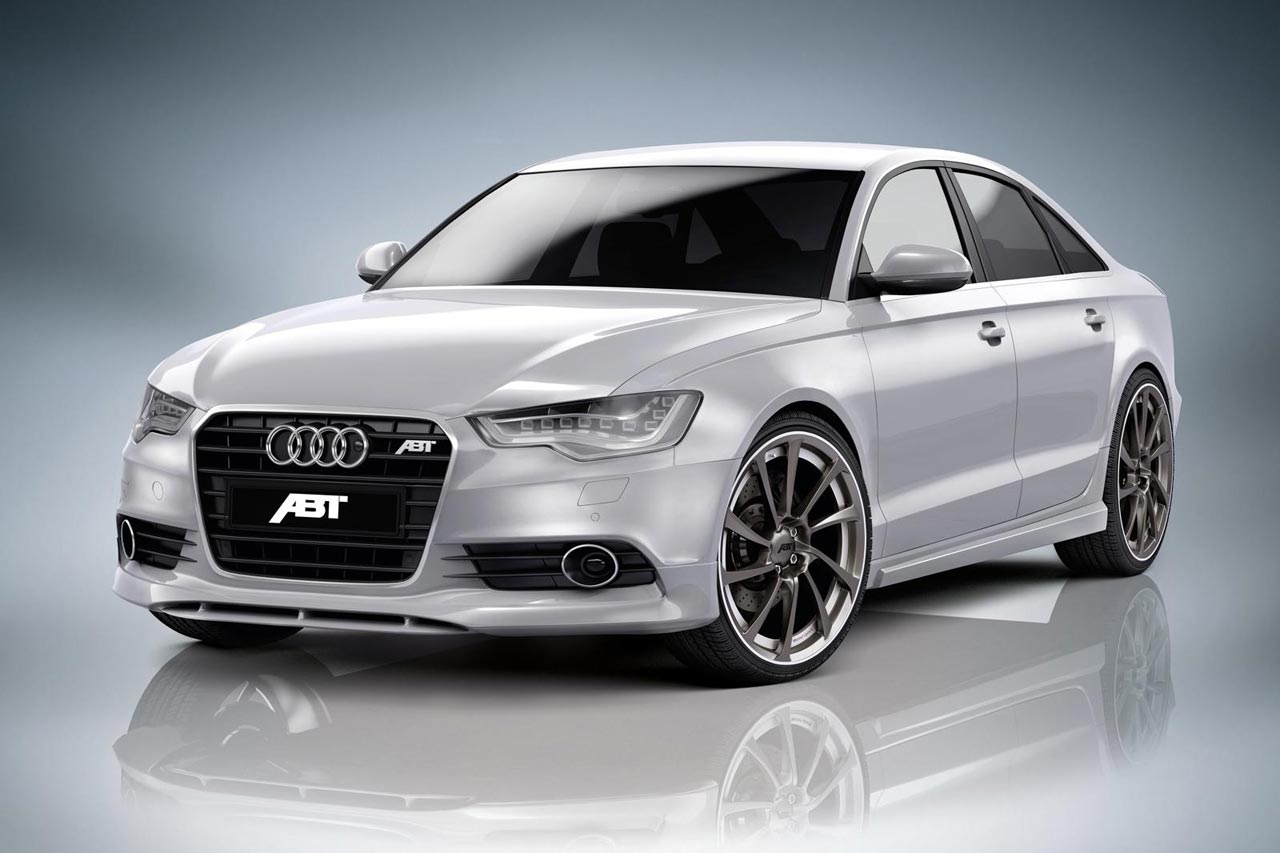 Having barely been released, the 2011 Audi A6 got itself a brand new tuning job in time for the Geneva Motor Show.

The kit was done by specialist tuner ABT Sportline who decided to really make the new Audi A6 considerably sportier.

The customization package is called the ABT Power and it will be available on most of the engines but the highlight of the lineup is the V6 3.0 liter TDI.

That engine was tuned up to 282 horsepower thanks to a new turbocharger setup of the ABT POWER kit and the ABT POWER S takes that one step further to 310 horses.

Future plans of the ABT Sportline 2011 Audi A6 include a 410 horsepower upgrade for the 3.0 liter V6 TFSI unit and much more.

The new wheel setup is barely noticeable and the front of the 2011 Audi A6 is just as un-altered as the stock version.

The sideskirts, the rear bumper and the quad tailpipe exhausts do tend to take away from the A6’s sobre and refined appearance.

Hans-Jürgen Abt, the man behind the Sportline tuner brand describes the latest tune they do on the Audi A6 as being an extravagant yet decent car still.