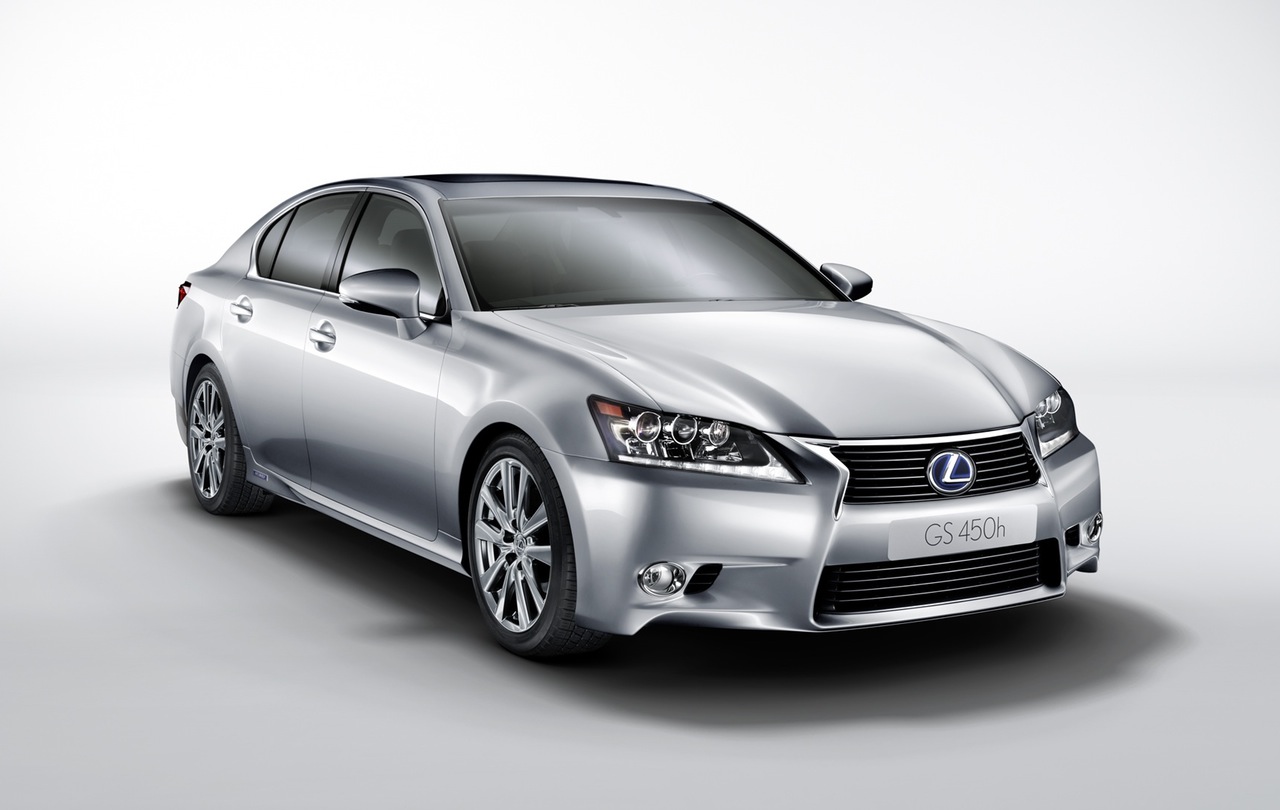 After having dropped the idea of making a coupe version of the Lexus GS, the Japanese have settled for a regular hybrid, the GS450h and while it seemed like it was over, it isn’t.

Development of the mid sized Japanese saloon is still well carrying on and it’s not on the 2013 Lexus GS350 that was spied over in China.

It is actually quite more boring than that as Toyota’s luxury division has been telling us that the new work they’re doing for the Lexus GS is offering up another hybrid version.

No naming has been released so far but as it’s going to rival competitive models like the BMW 520, the diesel version no less, it’s expected to be as fuel efficient as they come.

A return of around 50 mpg is expected and that’s going to be quite the serious trick to pull off, especially as there’s no off the shelf choice for such a system at Toyota.

Best prediction on the powerplant of choice here would be a 2.0 liter four cylinder engine with as clever features as possible that’ll be teamed with some sort of electric motor and battery setup.

Who knows, maybe we can even see some action on that front from Toyota’s partnership with Tesla in terms of battery setup.

A final aspect of the new Lexus GS will be the added lightness, not only of the new drivetrain but of the rest of the car as well.