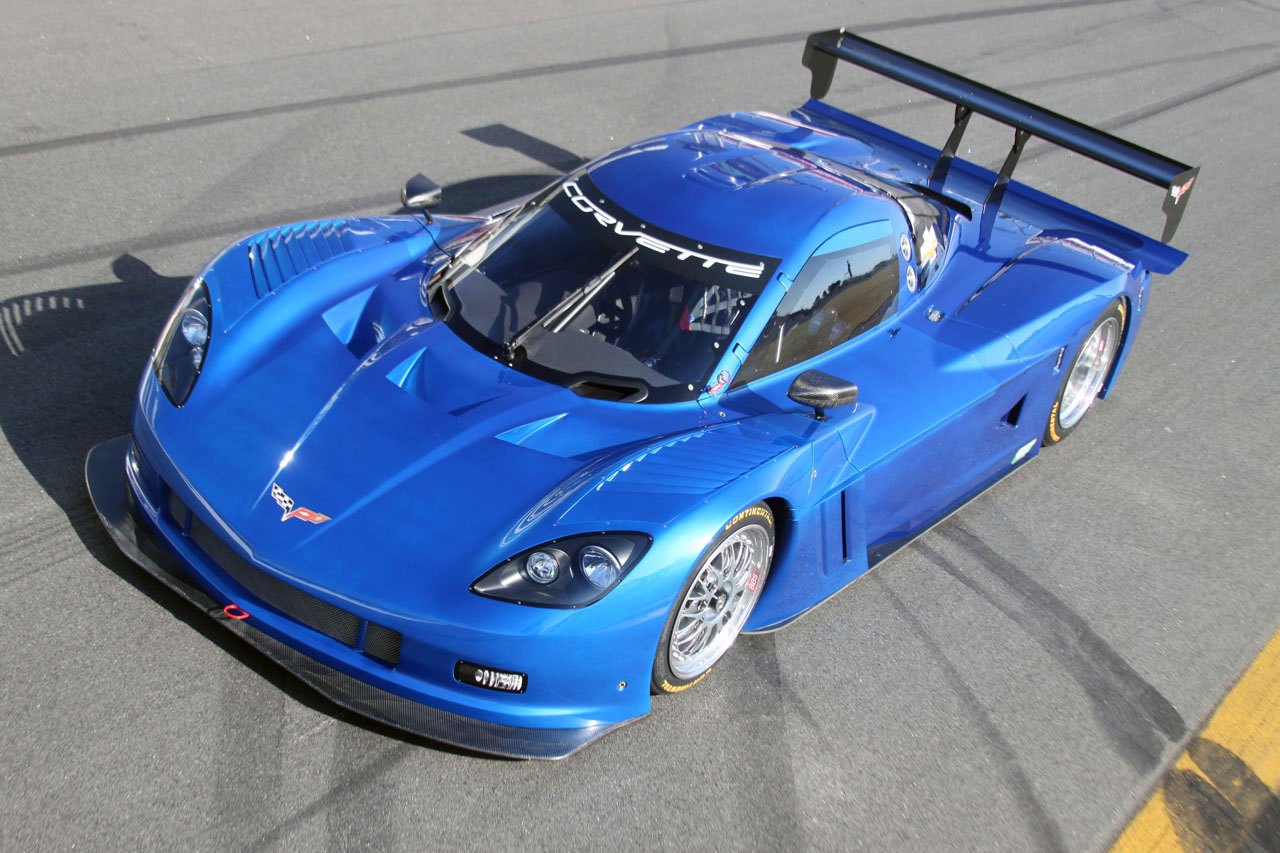 The Los Angeles Motor Show may be going on at the moment and it’s full of shiny new models with gleaming engine bays and luxurious interiors.

Meanwhile, in the petrol drinking corner of the world, all yes are turned on the newly unveiled 2012 Chevrolet Corvette Daytona Prototype.

As the name suggests, some Chevrolet Corvette DNA can be seen all around the car but this is one heavily modified racer by all accounts.

The custom design we see here was thought off with endurance racing in mind and it means even more business than the already successful Corvette based racers in this field.

Having been successfully tested today, the 2012 Chevrolet Corvette Daytona Prototype will make its official Grand-Am Road Racing series debut at the end of January 2012.

The test was also a Grand-Am affair and it was held at the infamous Daytona International Speedway in Florida. Needless to say, the test went swimmingly and it seems that once again Chevrolet have managed to come up with one of the loudest cars on the grid.

Unfortunately, the bow tie brand didn’t give us any nerdilicious specs on the 2012 Chevrolet Corvette Daytona Prototype, not even a set of components or specific performance mods they’ve fitted to create it.

Going through the effort from moving the engine from a front-mid mounted position to a fully mid engined option is however clear proof that the company means business.