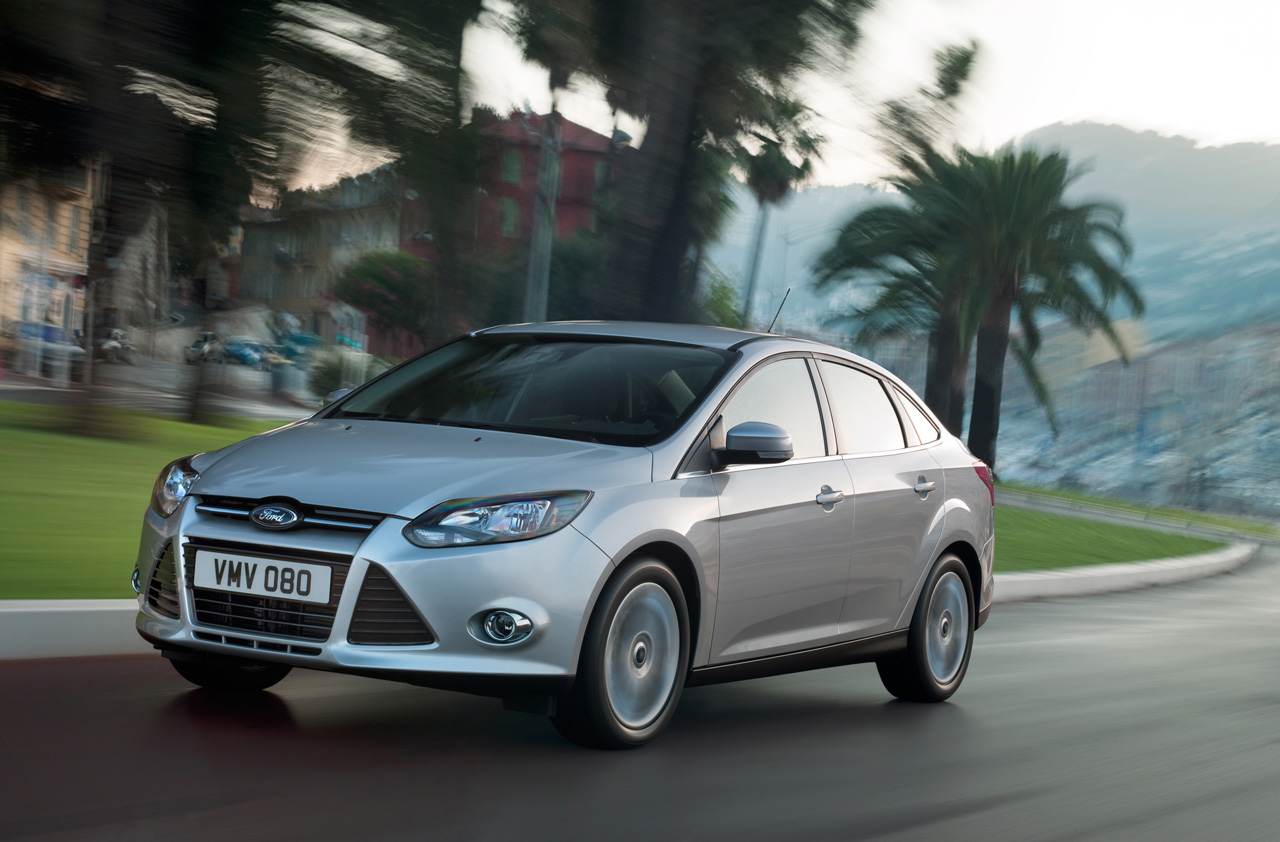 This just sounds amazing. Before you start popping up ideas that I’m a Ford fan boy I’d like to clear the air on that front and claim not to be such a person.

What I am a fan of is technology and interesting sounding bits of it. This is what the torque vectoring system will do for the 2012 Ford Focus.

It’s like a few years back when Nismo came out with G-Attack Suspension. I had no idea what it was but I wanted some. The same applies to torque vectoring. It just sounds like it’s come out of a comic book.

In reality however things aren’t that interesting. The system that will come as standard on the 2012 Ford Focus actually uses individual braking of the wheels in order to shift the engine’s torque around in the right direction.

Due to legislation in the U.S. that forces manufacturers to start offering traction control as standard with 2012 models Ford just flogged this system onto the Focus as more of a necessity rather than desire to compete.

The same brake leaning torque vectoring system is offered with the Golf’s GTI version. The only thing is it’s only available for the hot version whereas the 2012 Ford Focus will offer this technology as standard on regular models as well.

One thought on “2012 Ford Focus to offer torque vectoring technology”