Jeep Liberty will soon be powered by Pentastar V6 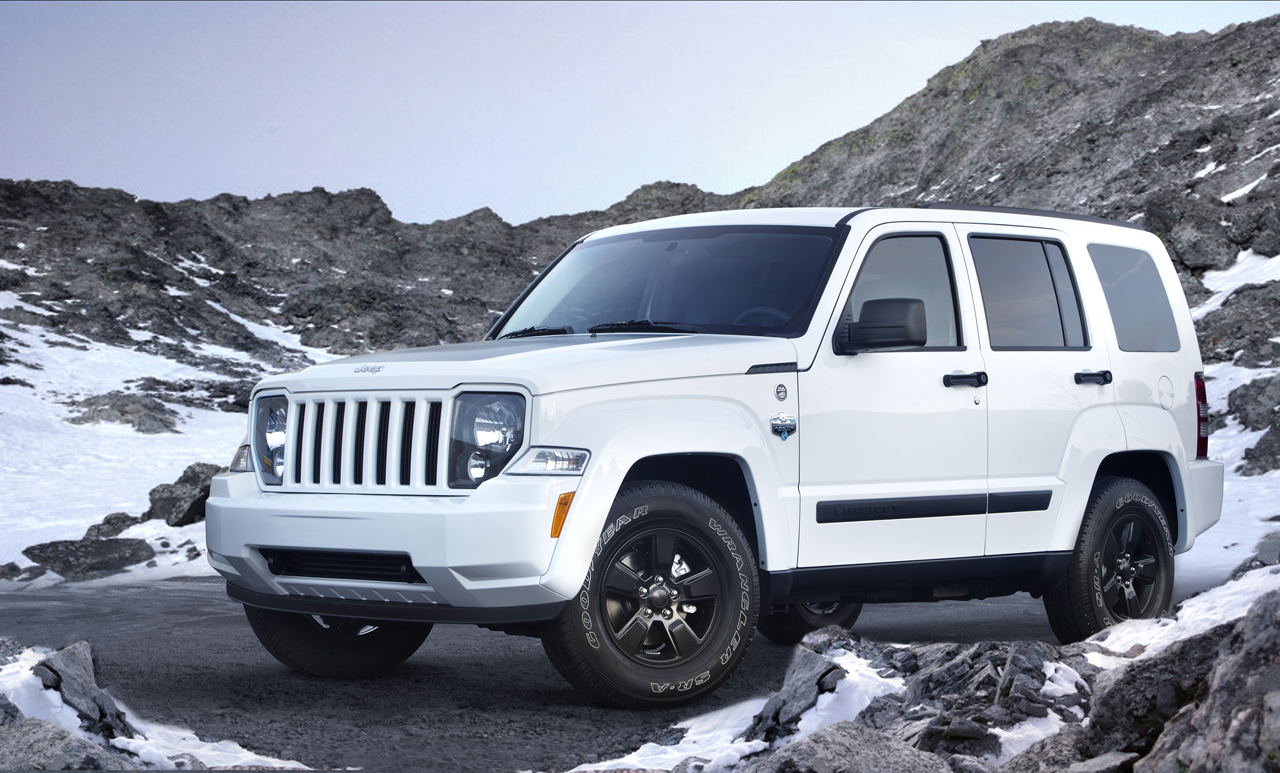 Jeep has announced that their Liberty’s next makeover will feature their success story in the engine department, the new Pentastar V6.

Since the Jeep Liberty is, and will continue to be, a relatively small off-roader the American company won’t be fitting it with the regular sized Pentastar powerplant.

It will actually get a new version of that engine, one that’s been downsized to fit it and plenty of other Chrysler Group vehicles.

The current V6 available in the Jeep Liberty is a 3.7 SOHC unit and well, apart from occasionally feeling heavy at the front, it’s not that capable either.

It only develops 210 horsepower and 235 lb-ft of torque, figure which the new Pentastar V6 will certainly beat.

That engine will be downsized to some 3.2 liters and, to begin with at least, it will only be offered with a new automatic gearbox.

Most likely, that new cog swapper will be the nine speed automatic transmission that ZF has been promising for a while now and never quite got round to making it.

Here’s the interesting tid-bit. Sergio Marchionne says that if they’d known that there was such a gearbox in development, or even the current eight speed one, they could have made the Pentastar smaller in the first place.

We all know just how big a role in efficiency a well set up gearbox can make so I guess that’s no surprise and just a stab at ZF’s product launch policies.

The premiere of the new 2013 Jeep Liberty design and engine will take place at the 2013 Detroit Motor Show. It couldn’t have been anywhere else really.