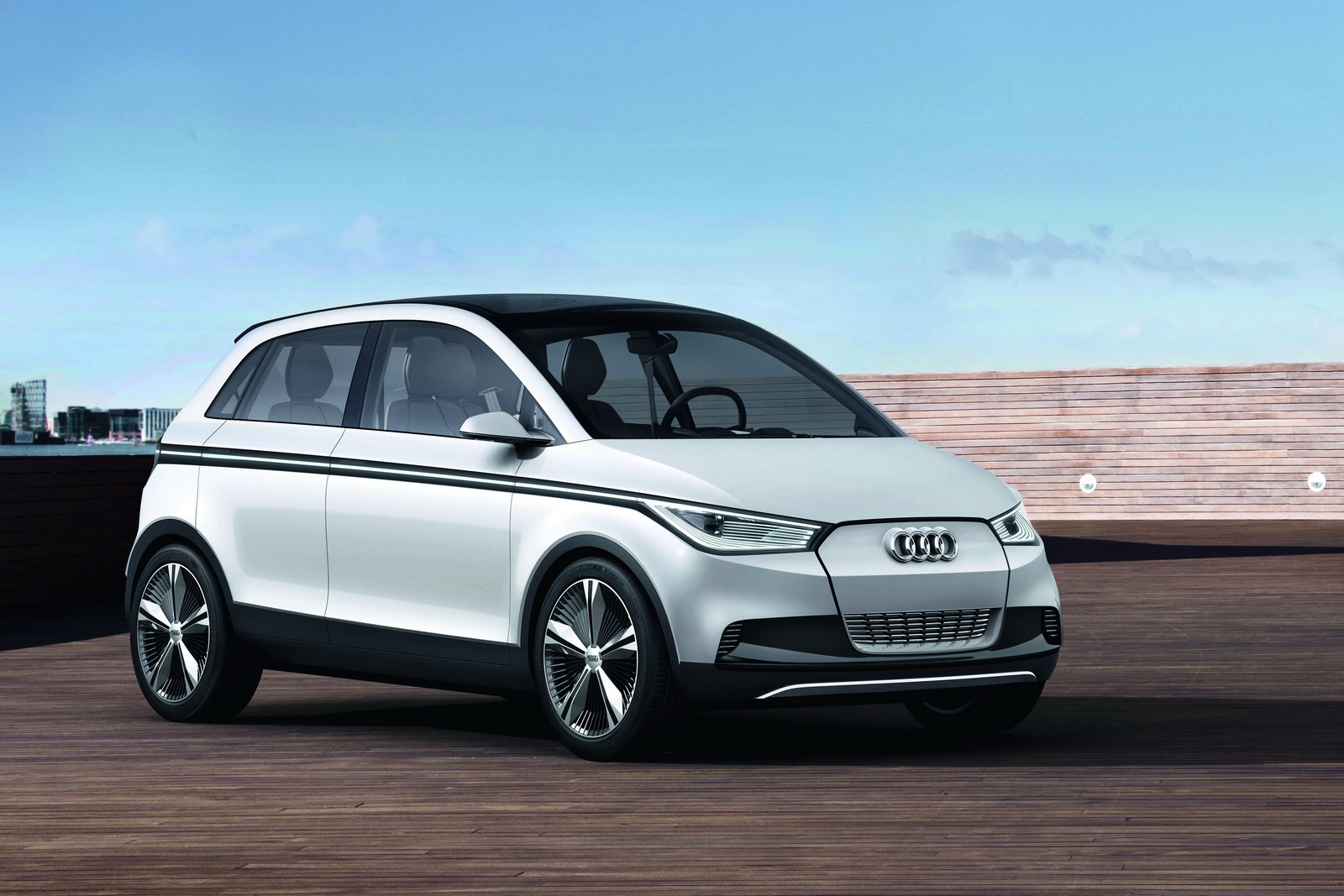 Going from drawings to computer generated renderings is always quite a bit of progress and it’s what we’re getting from Audi as far as their new A2 Concept is concerned.

Meant as both a revival of a fuel efficiency model in the Ingolstadt company’s lineup and a rival for the Bavarian BMW i3.

The new Audi A2 Concept will be unveiled sometime next week during the Frankfurt Motor Show and it will be actually turning into a production model as early as 2013.

Much like the BMW i3, Audi’s new A2 concept seems to be looking a bit too weird for a German car but it does have a pretty solid image.

Under the neat looking image of the new Audi A2 Concept there’s a 115 horsepower and 199 lb-ft of torque capable electric motor.

In the Audi A2 Concept that motor draws energy from a lithium-ion battery pack which enables it to go for up to 125 miles on a “fill-up”.

The range of the Audi A2 Concept is somewhat limited by the single speed transmission they use just as the performance isn’t very impressive either.

A 0 to 62 mph acceleration is rated at just over 9 seconds and the top speed is electronically limited to 93 mph.

Audi didn’t release too much information on how people would charge their cars, for how long and what the owners of the A2 could be doing once they run out of juice.