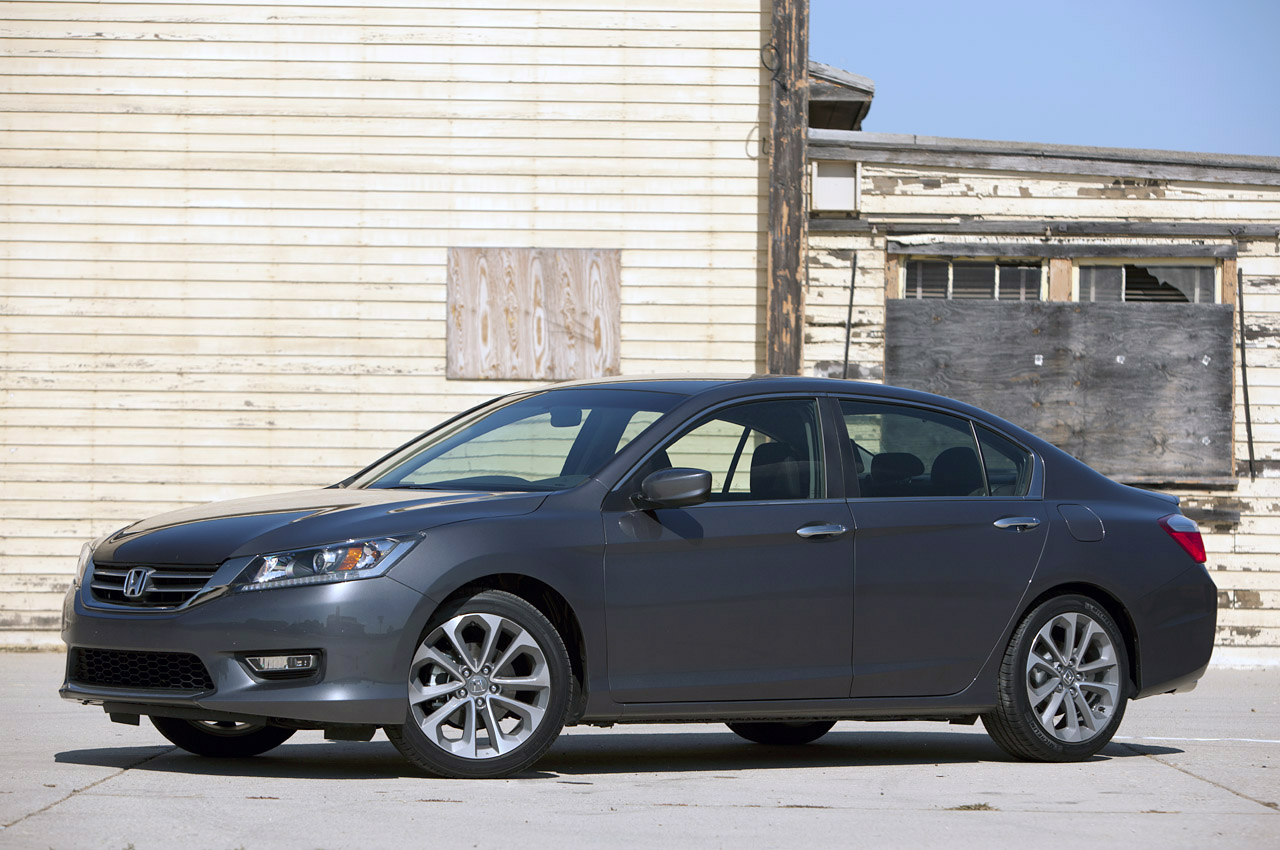 I don’t think there’s a single manufacturer out there, of the mainstream ones at least, that doesn’t make a mid-sized sedan.

That’s just how steep the competition in this segment is. The United States market is flooded by such cars yet some rose to the top.

Honda’s 2013 Accord put the Japanese brand up in that top list of competitors again. Reviewers have plenty of reasons for that, but as far as the buyer is concerned, there’s another authority out there.

Consumer Reports are the guys US buyers can turn to in the most objective of manners. They are the guys who are mostly bothered about the real stuff that matters.

CR will mention stuff like driving pleasure but they will not start talking about brands, image and all other less significant points.

Seeing them rate the 2013 Honda Accord at the top, and we mean at the very top of the class speaks oodles for those with a clinical approach to buying a car.

Apart from the regular buyer who loves the dependability of his Honda, fleet managers might also appreciate the 2.4 liter four cylinder’s new score.

The 3.5 liter V6 doesn’t take the lead of its segment but it’s still fighting hard for its podium position against rivals like the Toyota Camry.

As per usual, Consumer Reports will be running long term tests on these cars so there’s plenty more to look into, but for now, the 2013 Accord is a safe buy.