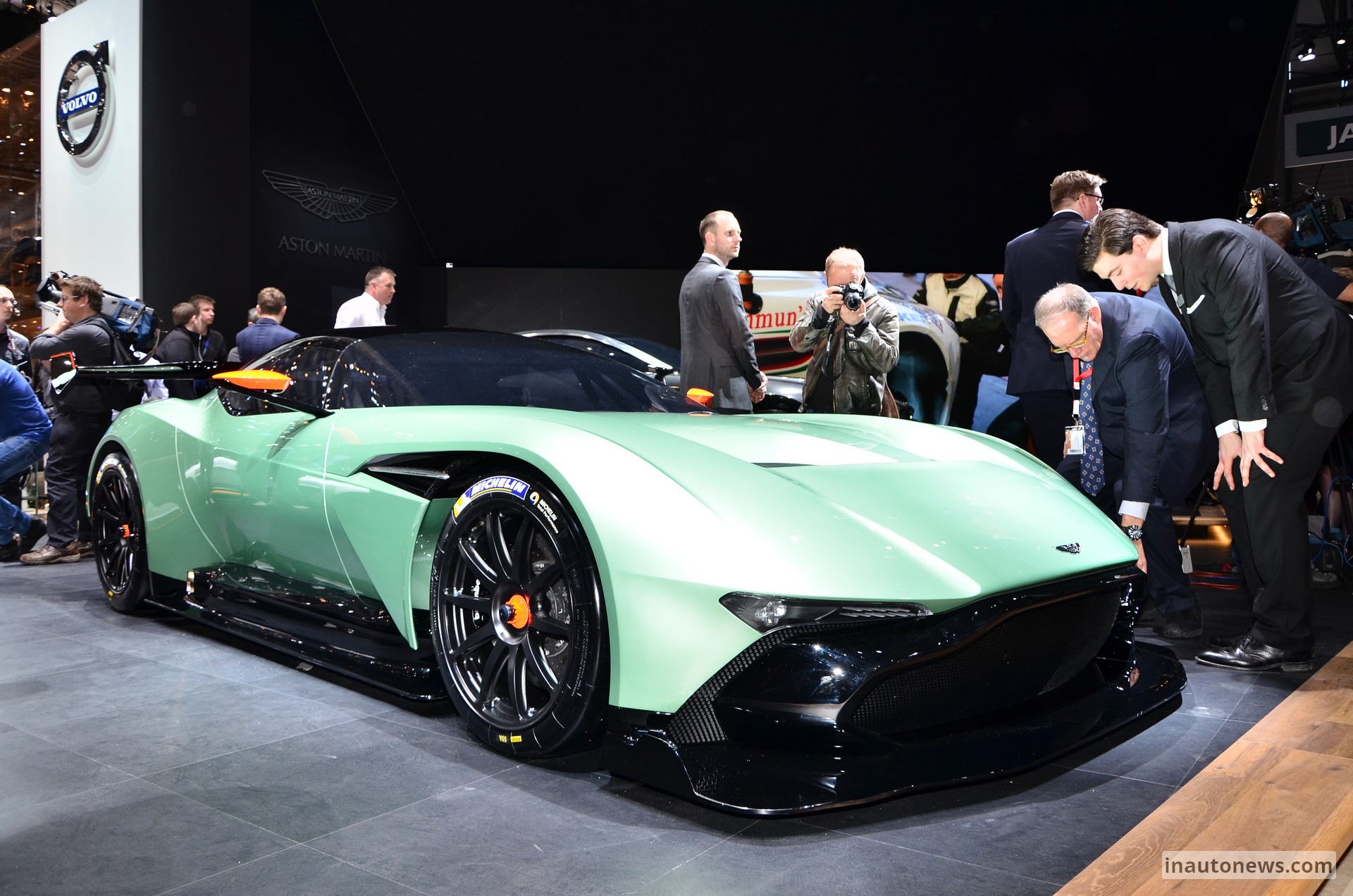 Aston Martin has brought its heavy artillery at the 2015 Geneva Motor Show, in the shape of the Aston Martin Vulcan, a sports car built for track alone and which promises some powerful features under the hood.

Unfortunately, only 24 units will be reaching the Aston Martin dealerships around the world, and you have to have got a lot of money to purchase such an exclusive track-only sports cars. More than that, in case you decide to buy such a model, then some professional assistance will be provided from experienced drivers.

But the performance is not the only ace up sleeve that the Vulcan is bringing at the event, as it also sports a lot of body features, like an aggressive look, carbon fiber monocock, coming with a lot of performance goodies.

Under the hood, the Aston Martin Vulcan will be fitted with a massive 7.0-liter naturally aspirated V12 unit, capable of outputting 800 horsepower, when hooked to a 6-speed sequential transmission. More details will be announced later on.