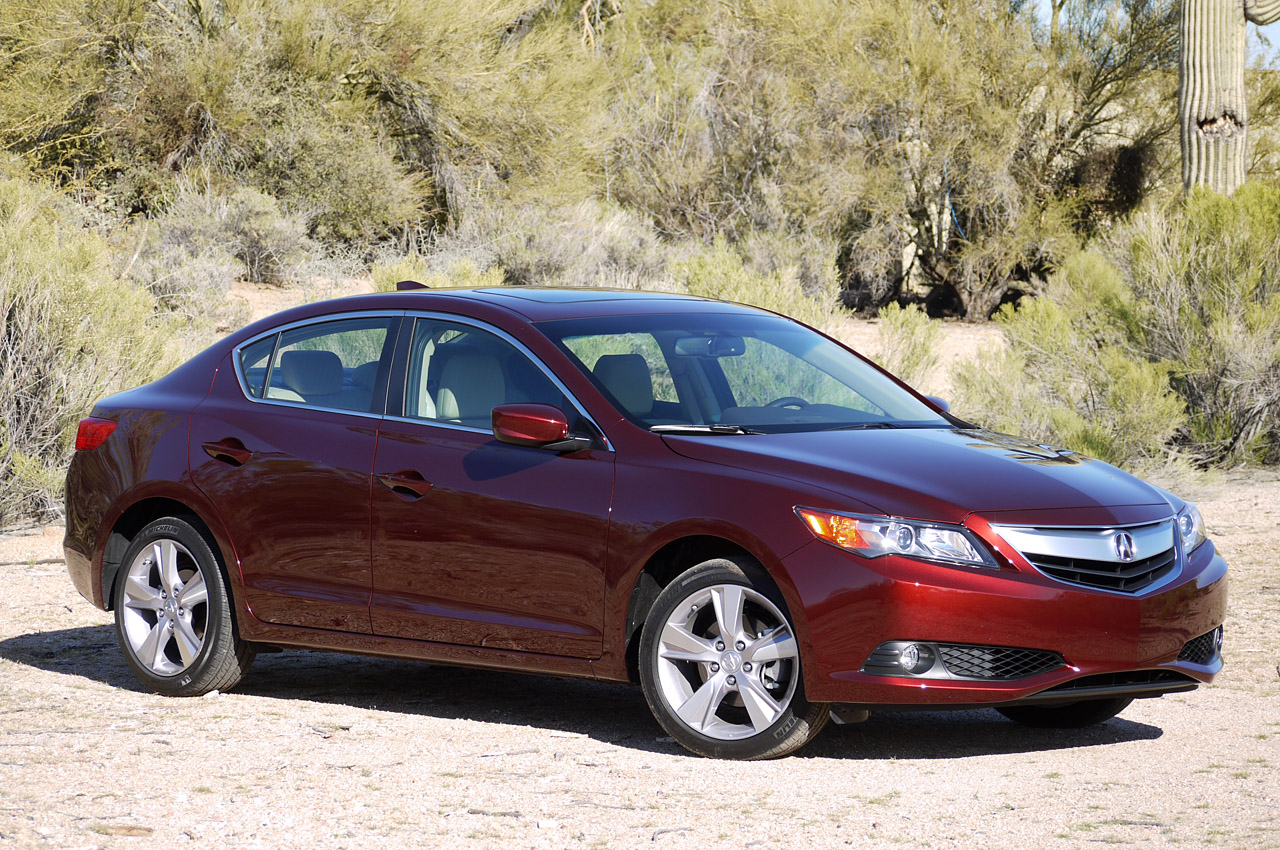 Honda’s efforts to bring the automotive brand back from the dead seem to be reaching their luxury division Acura. The reasoning is pretty simple.

If we’re talking Acura, we all know that all the complaining has something to do with the new design package. Finally, somebody in the company seems to be aware of the situation.

And it’s not just anybody, the new design chief at Acura, Mr Toshinobu Minami admitted that the company went overboard with the “beak” design of the ILX.

Naturally, it’s not just the ILX but most of Acura’s products, including the upcoming NSX supercar. According to Minami, he’s already working on a redesign.

However, while he’s ready to admit that the company may have gone overboard with the beak’s design, he also says he didn’t change it too much.

I reckon there are some cars at Acura that require a complete redesign but we should all be happy to see Honda as well as its subsidiary try and make a difference.

Even if, at this point, it’s still a small difference and a matter of admitting past mistakes we should be grateful and encourage further efforts.

Next we may hear about Acura is the fact that one of their cars have actually started looking like they fit in traffic better than a ginger fits at an Eric Cartman fan gathering.