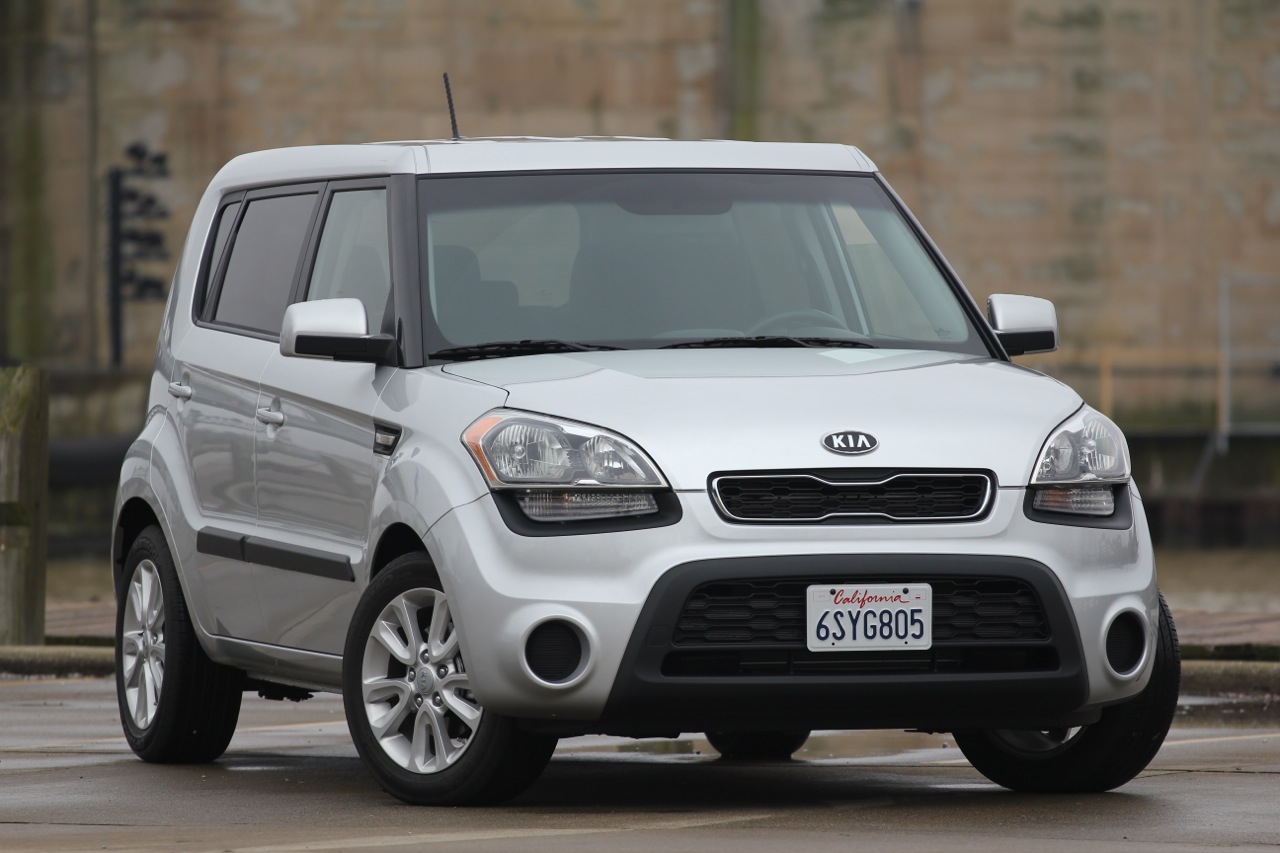 As a popular meme would put it, “EVs, EVs everywhere”. We’re not exactly sure the scared expression is needed though. While we find out what’s up, Kia is readying a new one.

Their electric vehicle will be based around the interesting looking Kia Soul, hatch-over-sports-minivan? The next generation of the Soul isn’t far off.

Once that’s here, we won’t have too much longer to wait for the Soul EV to be ready for the market. The Koreans are currently penning a 2014 release date.

This is all reassuring news for those who want an electric car, particularly if they’re from Europe. Kia have confirmed the making of this car and some reports even speak of having spied it.

We haven’t seen any really good shots of the regular version of the Kia Soul, let alone the slightly different electron powered version.

The details on the car are even more scarce than that. It was allegedly spotted in Germany during the testing phase and it will be available here as well but the debut won’t be on the old continent.

The 2014 Chicago or New York Motor Show seem to be the targets for the Korean car maker. The latter has more to do with media coverage and market timing than the actual car preparation.

We should note that with the newest version of the Soul, Kia plan to spin off into three new body styles. The EV will almost certainly be introduced as the, erm, normal one.

Is there any chance at the other even funkier versions cashing in on the electric fans?