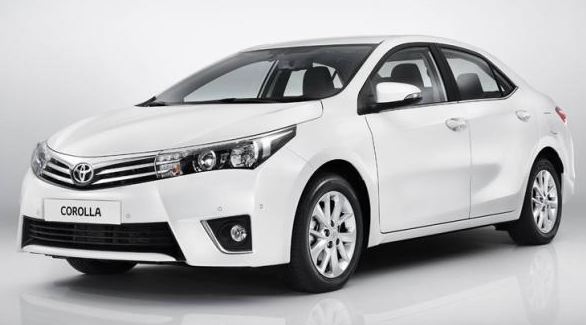 Toyota Corolla has a history on the market of over 47 years, representing the best sold model throughout the world.

From the official release of the first Toyota Corolla back in 1966, the Japanese car maker made sold nearly 40 millions of units!

Today however, we are witnessing another major event as the first Toyota Corolla from the 11th generation was produced at Sakarya, Turkey, at only one month after the official presentation.

The purpose of this fast start is to generate the units of the new Toyota Corolla for the European, North of Africa, Central Asia and Middle Orient markets! The English models of Toyota Corolla break and Auris hatchback should complement the line.

According to the Japanese officials behind Toyota Corolla, they have spent around 150 million euro for starting this production line and brought over 900 new workers. Hopefully, they will reach the maximum production capacity estimated at 150.000 units until 2014.

Do not worry, over 80% of the Toyota Corolla manufactured at Sakarya will be sent out for export, so many of those goodies will come to us!