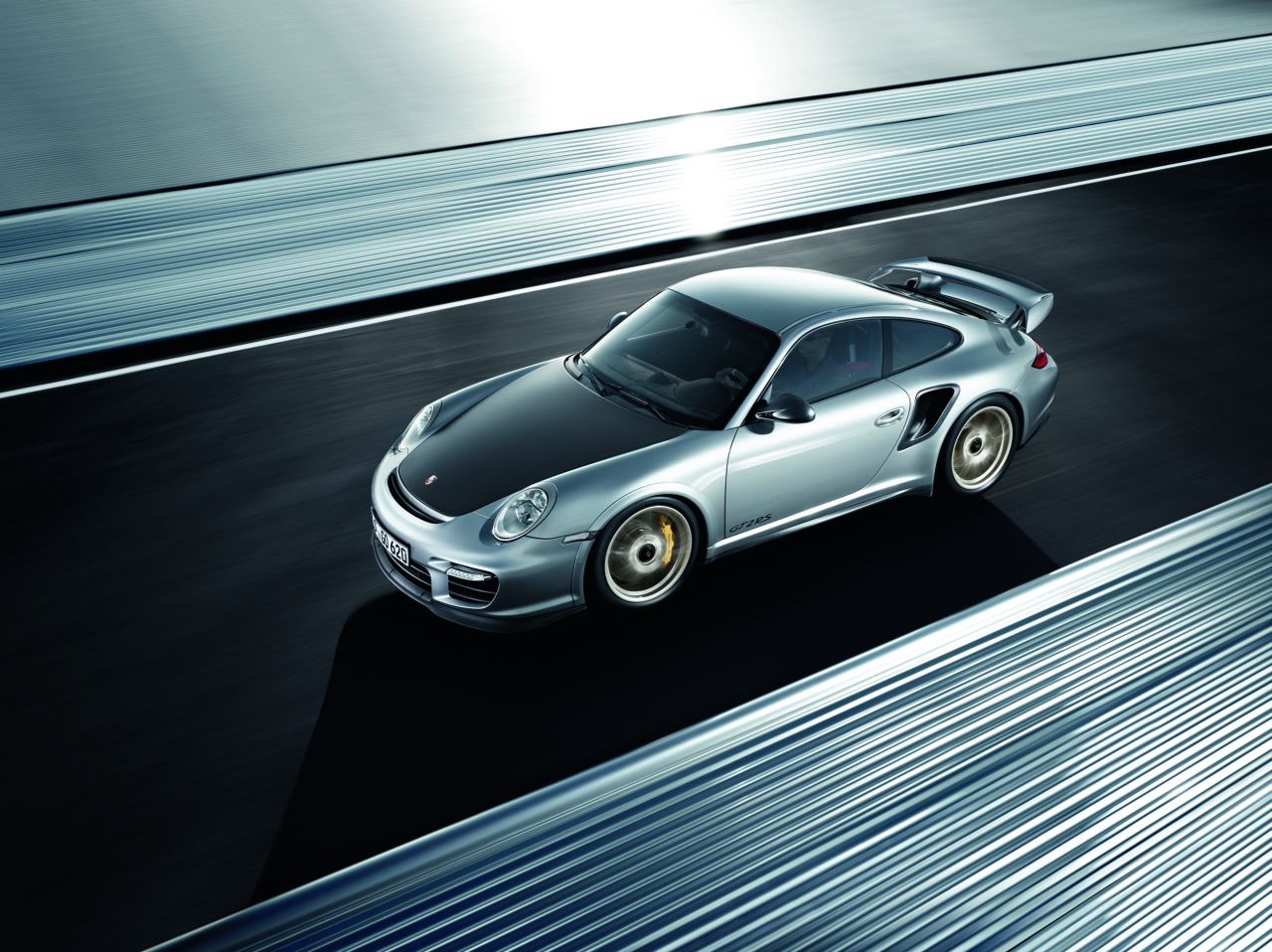 Porsche released today the first information of the new GT2 RS performance derived ranked as the most powerful and fastest Porsche ever approved for the street. Porsche breaks the silence and provides public information and pictures of the first performance derivative 911 GT2 RS that promises impressive resources and a low total mass.

The equation of success begun under the hood, where the six-cylinder boxer engine, of 3.6 liter, manages to deliver a total power of 620 horses, obtained by installing two new tubocompressors. The resources are forwarded to the rear axle through a manual six reports gearbox.

The performance of the “most powerful and fastest Porsche ever approved for the road” as he was labeled by officials in Stuttgart, is supplemented by a reduced of the average consumption by 5 percent.