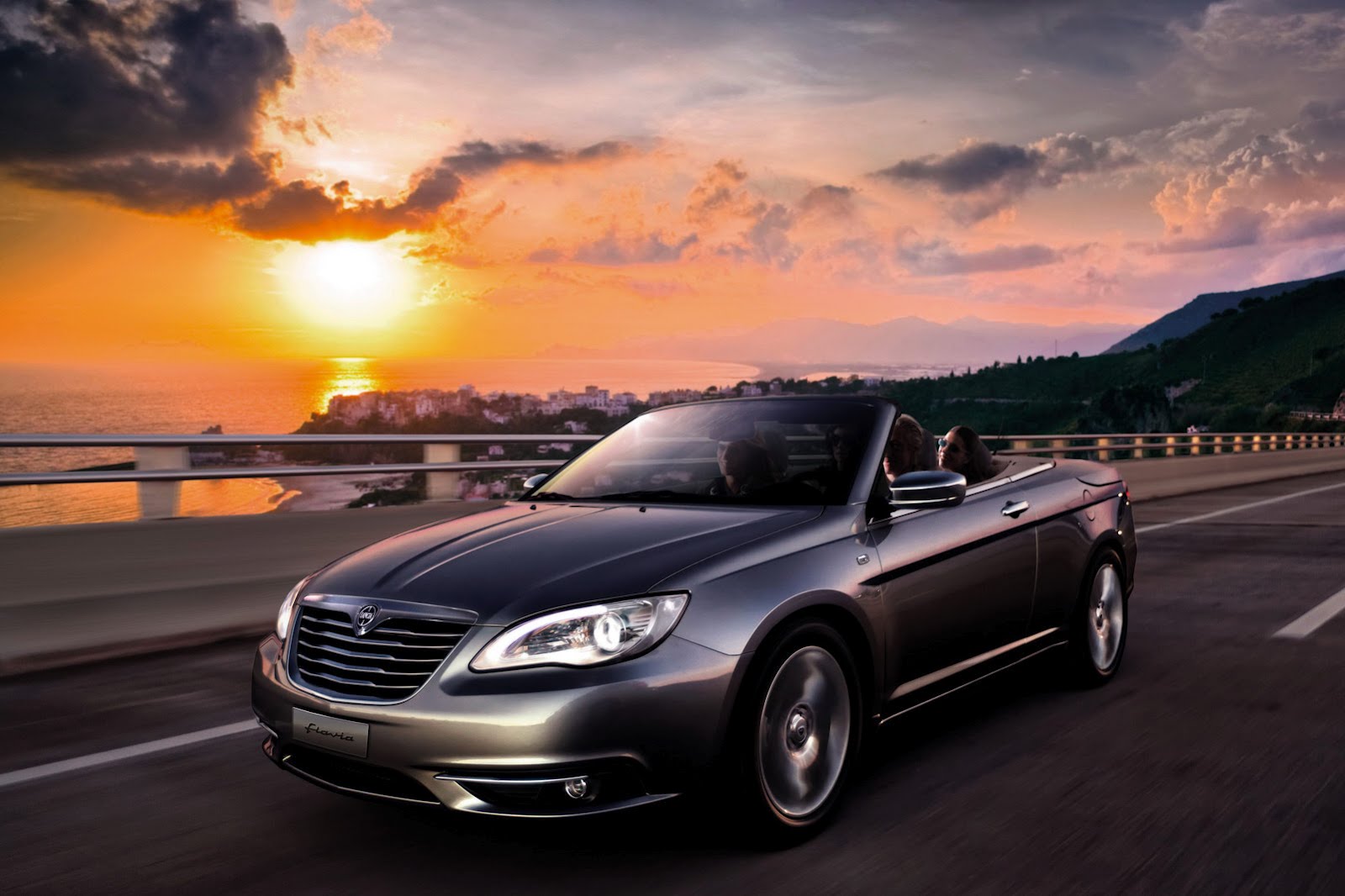 Though the name may not sound like it, the American assault coming in on the Geneva Motor Show is still present along side this car.

It’s the Lancia Flavia Cabriolet and it will get a final production shape at the Swiss show.

We didn’t really know they were looking at more than one production shapes for the Lancia Flavia Cabrio, but the company does have some funny stuff for us.

It seems that they’ve managed to collect all sorts of data about the design direction they should pitch with the new Lancia drop top.

This data comes from the public and the media reactions at the variety of motor shows they’ve unveiled it at. Frankly, we don’t remember the launch occasions being that many, but there you go.

Since we can’t place any bets on the design, we might as well focus on what we know about the Lancia Flavia Cabrio’s final production form.

When it hits the European market it will be powered by a 2.4 liter inline four cylinder engine which develops 175 horsepower and is teamed to a six speed automatic gearbox.

Not exactly the most driver flattering of setups but then again, this isn’t what the nicely proportioned convertible is all about.

Tons of interesting equipment is going to be shoved into the dashboard and under the bonnet and that’s all great.

What will really make or break the Lancia Flavia Cabrio as a marketable car will be the prices Fiat-Chrysler will ask for it.