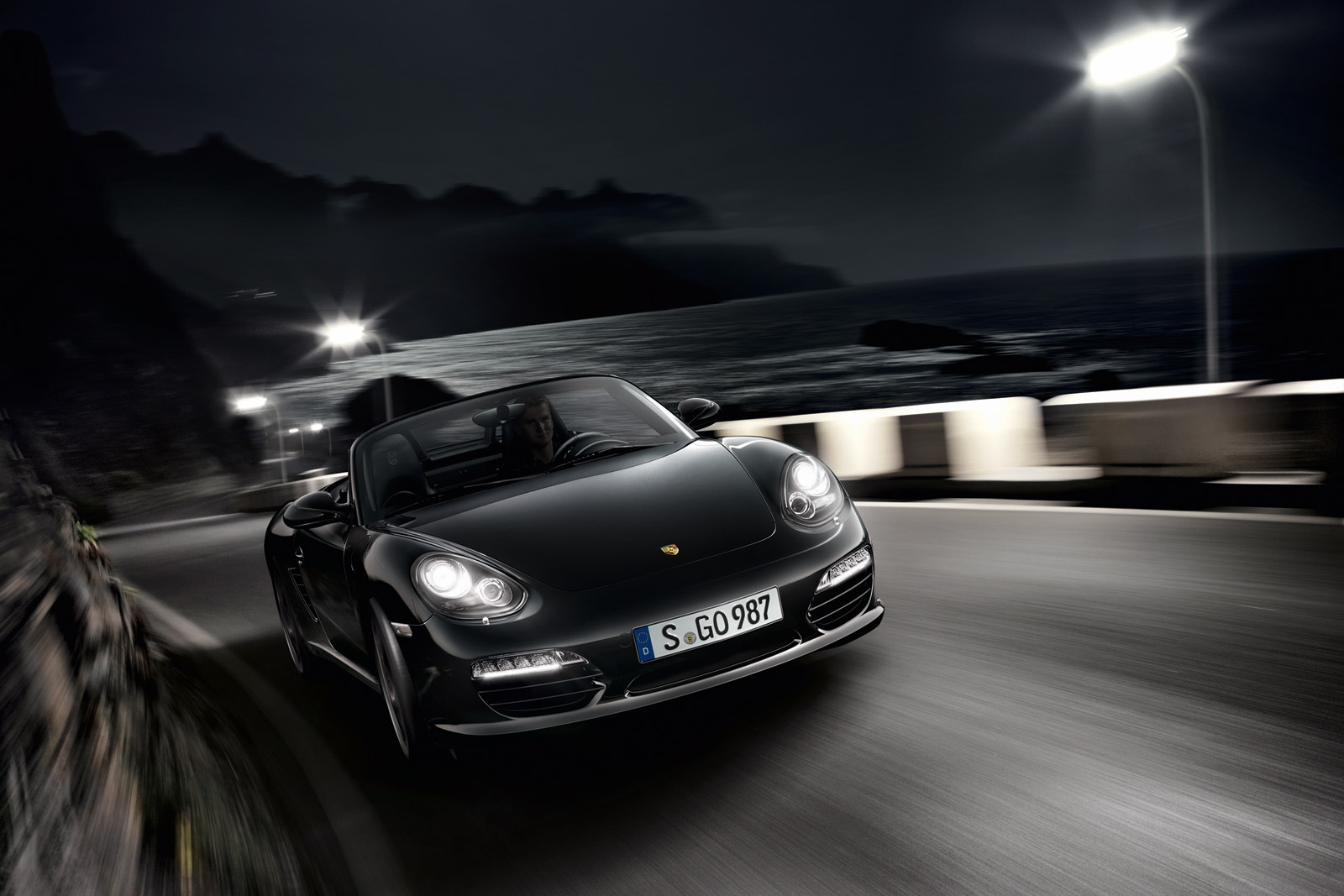 Here’s an interesting rumor about the Porsche 550 revival, the so called baby Porsche of our time; it will be powered by a 1.9 liter engine.

I know that Porsche and VW have quite the agitated love story but I would never have imagined that the legendary 1.9 liter (known to many for its TDI application) would make its way to that special badge.

I’m just kidding, it’s obvious that a Porsche made Lotus Elise fighter won’t be powered by a diesel, instead, they’re going to use a 1.9 liter, “traditional” flat four cylinder engine.

Apart from the Porsche specific engine layout, the new 1.9 liter powerplant is said to receive a very “of the time” turbocharging system that should boost its performance considerably.

Early estimates see the future Porsche 550 pushing out as much as 210 horsepower and 215 lb-ft of torque, something that would possibly have the heavier Boxster 2.7 worried perhaps?

The powerplant in itself sounds to be quite the gem, what is going to be interesting to follow is just how well Porsche can watch the weight of their new baby and how they manage to make it quick enough for the fans, yet slow enough not to affect other models the company offers.

Speaking of which, there’s a rumor going round VW that both the Volkswagen Bluesport and the Audi R5 are going to end up in the trash bin.