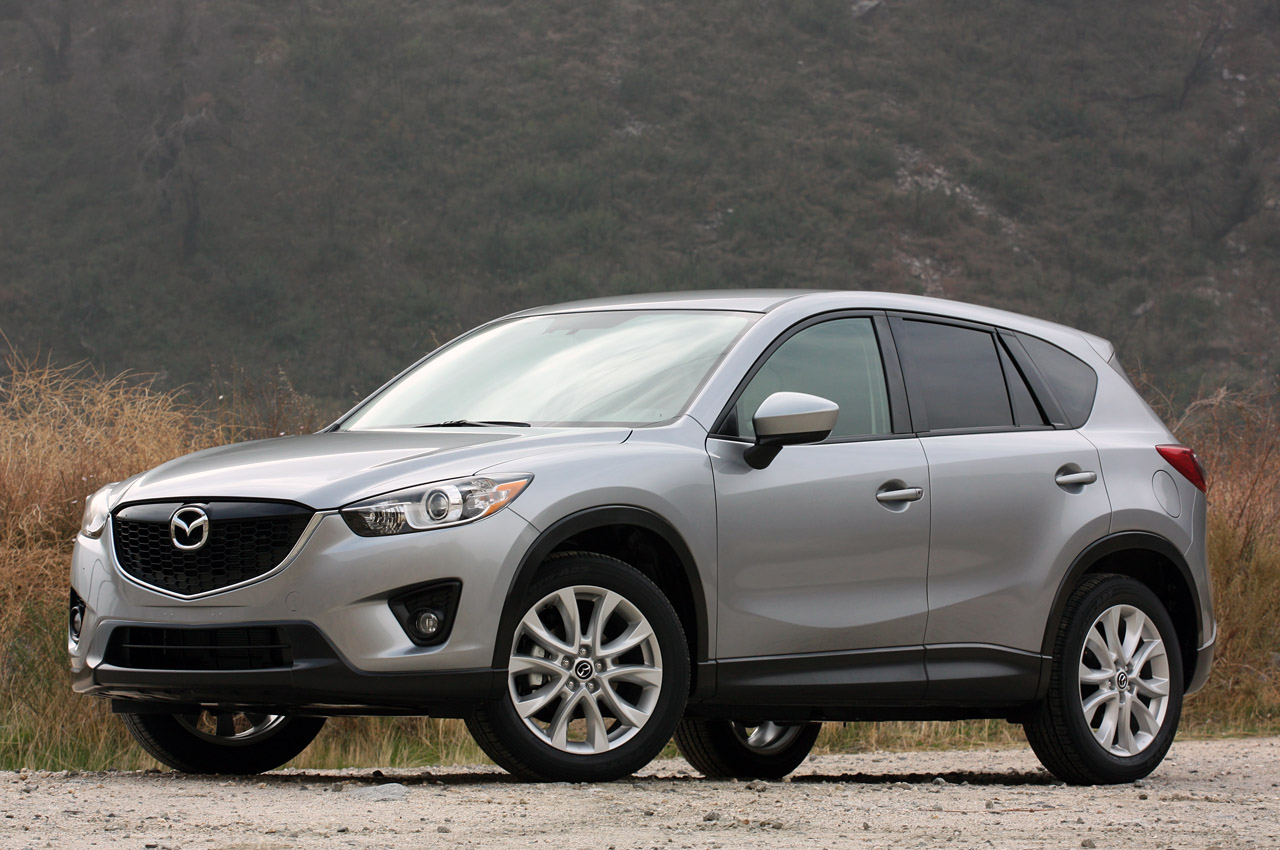 Mazda has finally announced the official pricing lists they’ll be sending off to their dealers alongside the brand new CX-5 crossover.

In trying to keep things as simple as possible, the average North American buyer can get a 2013 Mazda CX-5 for as little as $20.695.

Actually, there’s still the matter of a $795 destination and handling charge. Or a charge of $840 if you happen to live in Alaska.

Even without these charges however the 2013 Mazda CX-5 is a little bit more expensive than its main crossover rivals from Japan or Korea.

The Hyundai Tuscon, Kia Sportage and Subaru Forester all fall under the 20.000 dollar mark for the entry level version.

They may not be far under that mark, but it’s a bad start for the CX-5.

Things don’t change too much once the 2013 Mazda CX-5 gets spec’d up as you can end up spending as much as $29.620 on the all wheel drive version with all the bells and whistles.

So what does the 2013 Mazda CX-5 have to offer when considering this competition comes in with a lower price and similar equipment?

Well, two things actually; the 2013 Mazda CX-5 offers up the best driving dynamics in this class and then there’s a crucial matter of fuel economy.

Again, the Mazda crossover has the best in class sticker in its window here with up to 32 mpg being achievable under certain conditions.

At the end of the day you could say it’s all about paying more money for “the same car” but the 2013 Mazda CX-5 is well worth the extra cash.