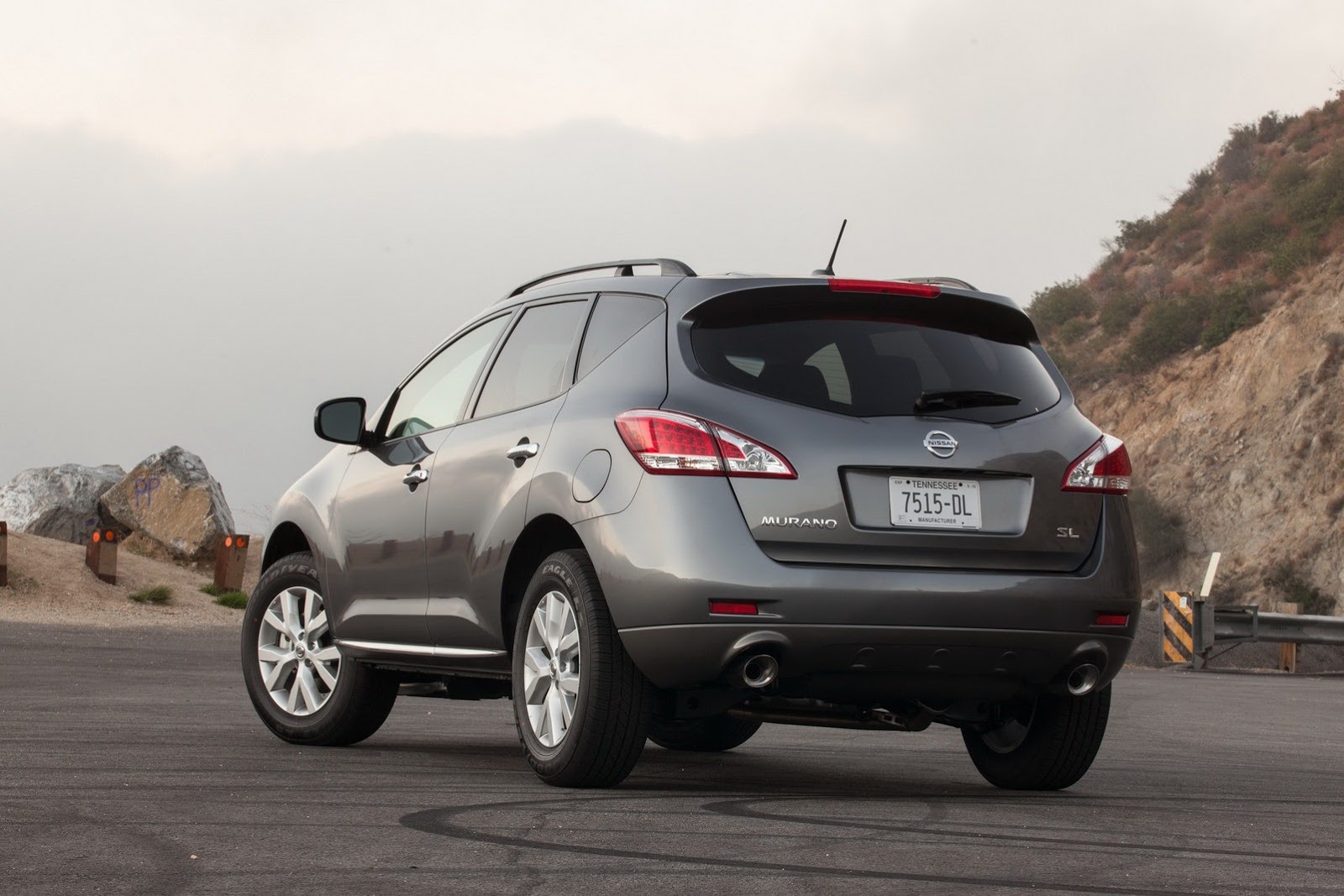 Under the bonnet you will find no improvements as the Japanese model will be offered with the same 3.5-liter V6 power plant capable to deliver 260 horsepower and linked to an Xtronic CVT.

The mid-level SV models can be ordered with a Value Package which provides savings of $830. The $2,270 pack brings a new satellite navigation system but also a premium Bose audio system with nine speakers.