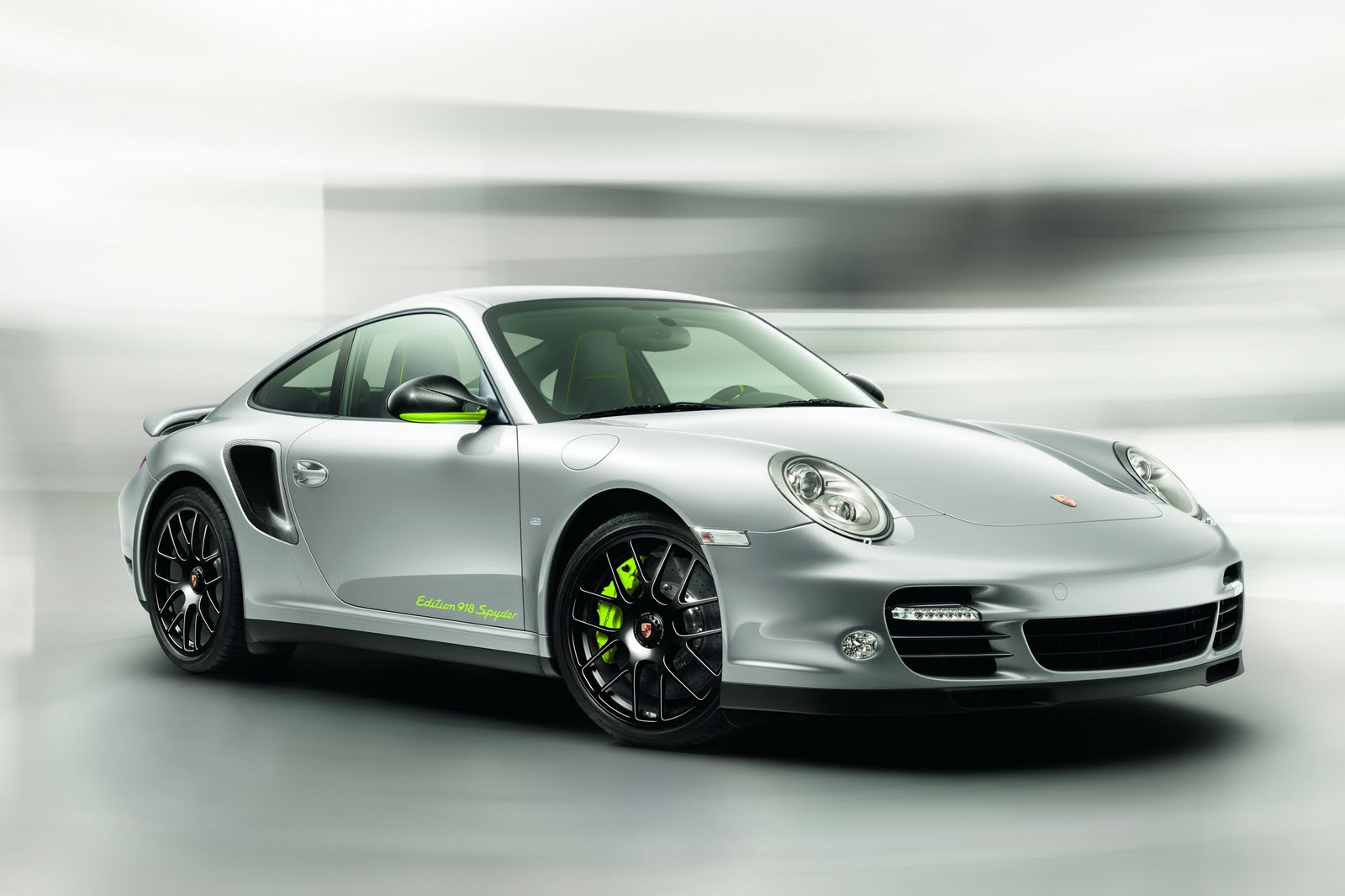 Porsche is one of the bravest car makers out there. Every few years or so they keep trying to tell people they’ve made a new 911 despite it not being true.

The latest such development took place at the last Frankfurt Motor Show where the most talked about car was their newly unveiled 911 Coupe and, just like before, it’s a tweaked and tuned version of the old one.

The same procedure will carry on for the 2013 Porsche 911 Turbo. Even though it retains the same basic ideas, there will be a few changes here and they’re advertised as difference making.

We find the most amazement in the engine bay. This is where you’d previously find a 3.8 liter six-cylinder boxer engine with a twin-turbo setup.

For the 2013 modelyear however things are going to be different, sort of. The same basic engine carries over, though it will be even further refined but the induction system will receive quite the makeover.

A third turbocharger will be added to the mix. We don’t know if it will be normally operated by exhaust gasses or electric like BMW is using on their newest engines.

What is certain however is that it will be present in order to boost the engine’s responsiveness at low revs and make for a smoother transition to the other two turbos.

Sounds pretty good actually and the figures expected to be produced by the new model aren’t bad either.

Some 525 horsepower are expected for the regular version and some 550 ponies should be delivered with the Turbo S.

Even though it will not be as new as they claim, I say Porsche should bring on the 2013 911 Turbo.