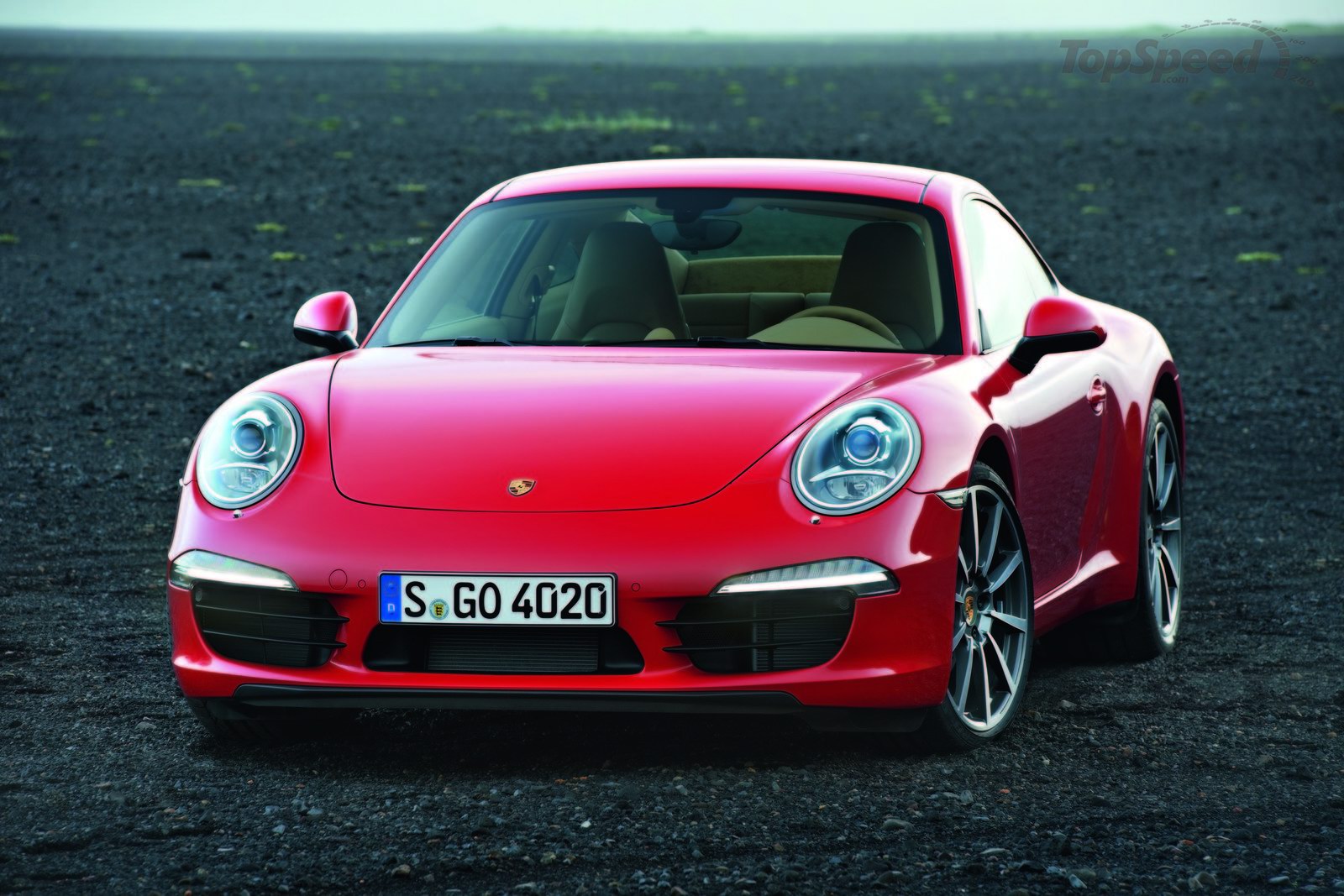 Here’s a bit of a surprise from the Germans at Porsche, particularly in the run up to the 2011 Frankfurt Motor show, the new 911 is out.

We’d been getting all sorts of ugly spyshots and interesting information on it but it is only now that we can finally see and truly appreciate it.

As we’ve been getting used to from Porsche, these two parts are totally distinct, the looks are the same as the previous generation with a few minor tweaks whereas the tech is worth looking into.

Despite Porsche telling us the car is now two inches longer, not only do most of the components look the same, the new proportions remain the same.

The interior is as pleasing to be in as ever, only for the current generation Porsche seem to have borrowed more and more from the Panamera’s design on this front.

While we stand by and expect a full release from Porsche on the 2012 911 we can’t help but ponder on how the new seven speed geabox will be. Particularly since it’s a manual.