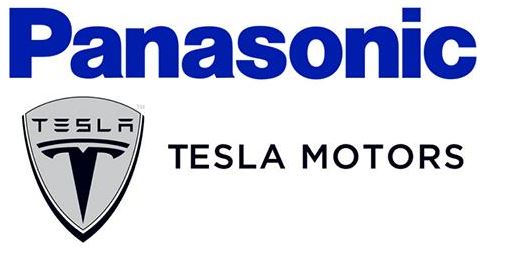 The Tesla North American based automaker has recently partnered with Panasonic, to develop the world`s first gigafactory.

The two companies have known each other for many years, and now they both want to consolidated their relationship and develop a new partnership.

The deal itself hasn’t been officially confirmed, but it seems that the two of them already know their places in the business, with Tesla to cope with the exterior like the land, the buildings or the utilities, while Panasonic will pay for the machinery inside.

Thus, Panasonic will be the main responsible in dealing with the supplying of the cylindrical lithium-ion cells, which Tesla will be using for building battery packs.

The location of the future gigafactory is not unknown for the moment, but it will perhaps be revealed somewhere next year.

The Gigafactory is expected to produce batteries to cover 500,000 EVs every year, even more if we consider all the storage needs, with 35GWh cells and 50 HWh worth of packs by 2020.

Until the building of the new factory, Panasonic will continue building Tesla cells at its own facility in Japan.