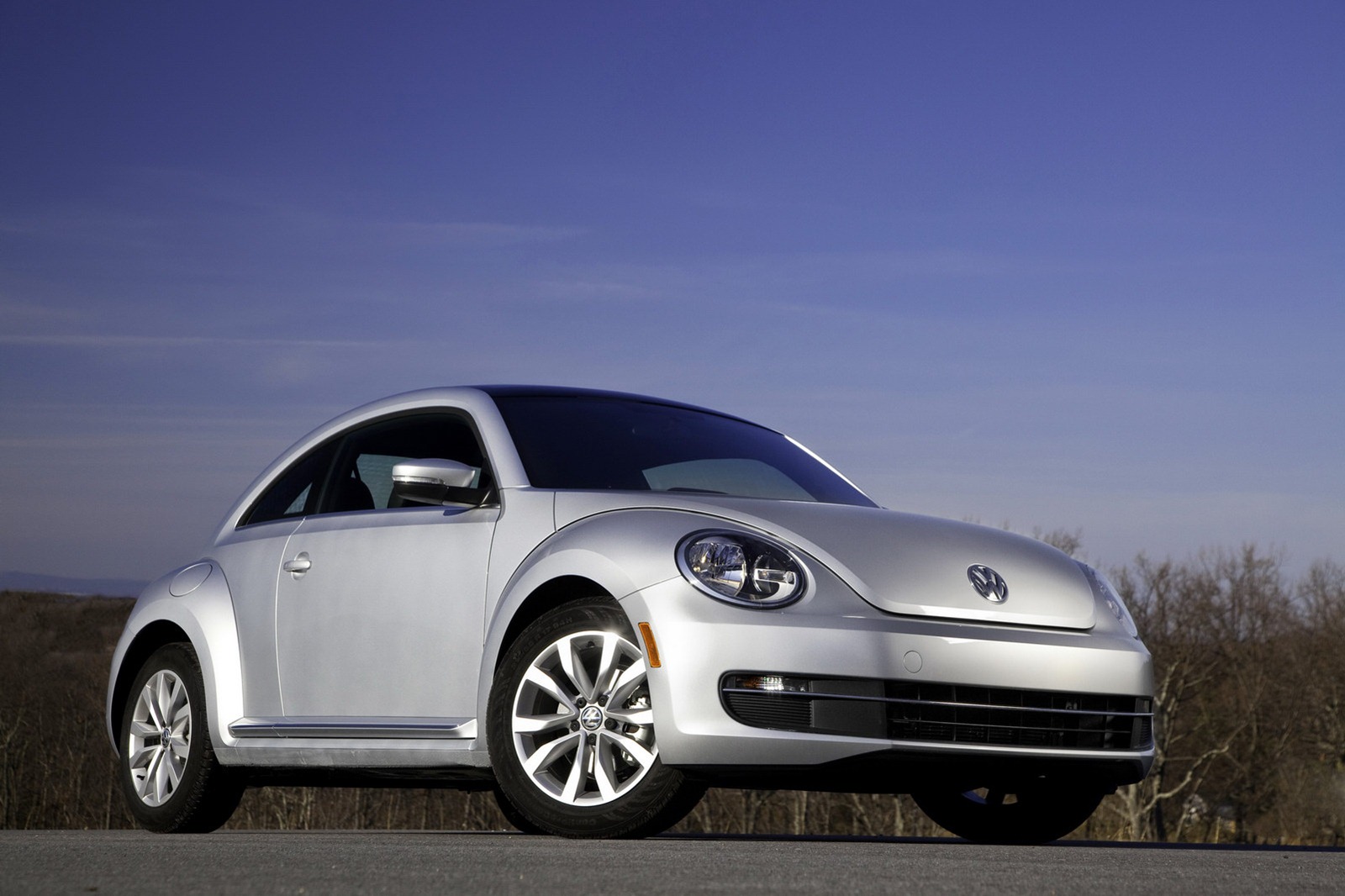 Since the first announcements came in, we remember the Germans at Volkswagen saying something about how the 2013 Beetle TDI would be unveiled in Chicago.

The Chicago Motor Show isn’t scheduled for another week yet the 2013 VW Beetle TDI has been unveiled. An unexpected surprise, but we can’t really say it’s a bad one.

The U.S. market is really interested in diesel engines right now so VW’s move to make it available on such a small car isn’t a bad idea, it’s not a bad idea at all.

Sadly, the engine isn’t exactly revolutionary since it’s the same 2.0 liter four-cylinder diesel engine producing 140 horsepower and 236 lb-ft of torque we’ve gotten to know for quite some time now.

Regardless of that situation, the 2013 VW Beetle TDI can deliver the goods. It is expected to get a fuel economy rating of 29 mpg city and 39 mpg highway.

We’re likely going to spot this sort of fuel economy along side some decent driving dynamics. After all, that torque figure will certainly be a big hit with most owners.

The fuel economy figure is what really matters though and since you can have that engine do similar figures regardless of the gearbox you pick, it makes for a more flexible choice.

Some people tell us the styling may have something to do with the Volkswagen Beetle’s charm, but that engine will certainly not peg it down.