Mercedes SLC AMG bypasses spy photos by releasing its own 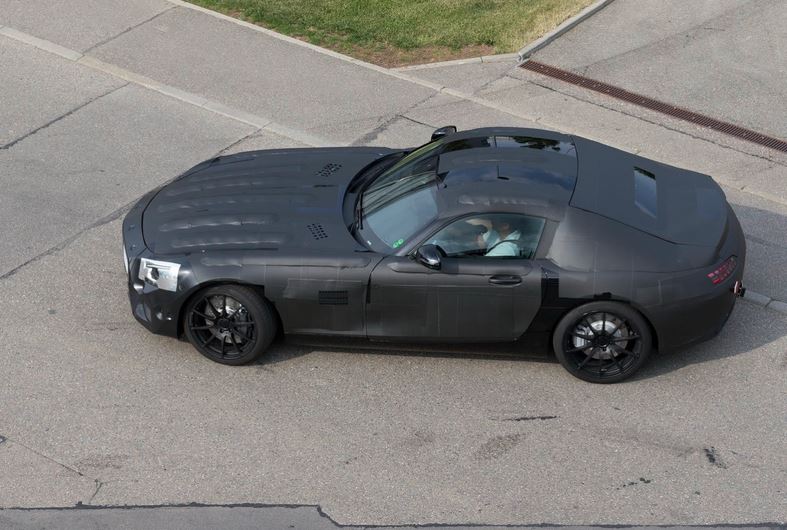 As you might very well know, every time a new model comes out, several phases of testing have to be completed, some on public roads.

This opens up the chance for anyone with a camera to make a few dollars by taking spy shots of the vehicle and selling them to the media.

Now we see a certainly interesting new approach from the German car maker, Mercedes-Benz, which was adopted for the test runs of their new SLC AMG model. Instead of waiting for the car paparazzi to release the camouflaged SLC AMG model to the media in poor quality and bad angle photos, they decided to go ahead and just do that themselves.


This could spark a new attitude towards spy photography and many more car makers could follow in Mercedes’ footsteps, as the released “unofficial” photos are far better than any freelancer could have provided.

The new SLC AMG is built by Mercedes as a competitor to the Porsche 911, and so far, not much is know about it. We should expect to see this vehicle on the road come 2015. Until then, more information is sure to leak unto the internet.