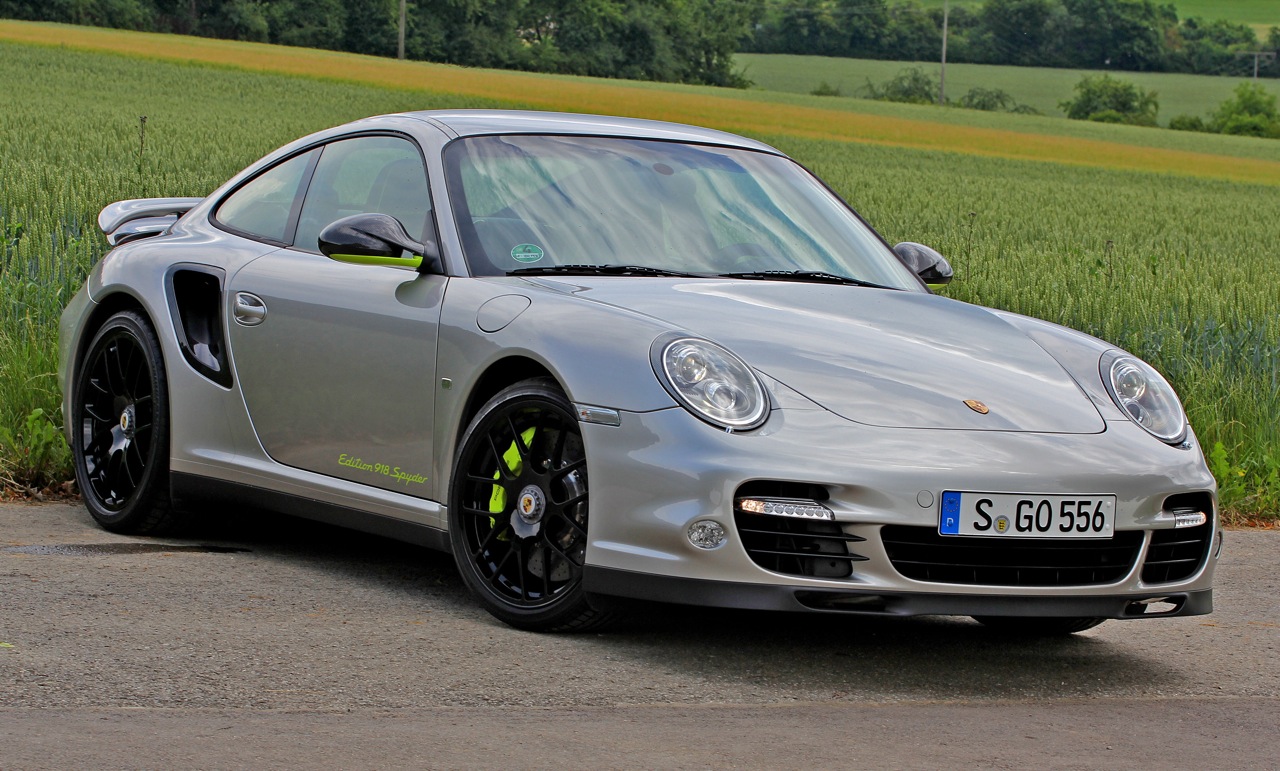 Porsche’s 911 is so old now that not even Richard Hammond can remember what its age is. The 991 generation, the current one, is such a game changer that it makes it matter even less.

So far, the new 911 has really showcased the capability of the German car maker’s technical ability. With the Turbo version things are about to get even crazier.

Not only is there a rumor going round of how the 2014 Porsche 911 Turbo will get a triple turbo engine, we now have a very interesting gadget to showoff.

By gadget we’re not talking about Bluetooth or a Chrono pack stop watch. This gadget is the infamous four wheel steering.

According to Porsche, this will make for a dramatically improved handling setup. That is easily believable, the technology however speaks of a different story.

Those of you with long memories will remember that four wheel steering has been with us since the 90s. Regardless of active or passive form, it’s not new.

Recently BMW started using it again and now Porsche seem to be going the same route. Unfortunately, there are still plenty of concerns about these systems.

Packaging, price and maintenance are among the top rated. These are but small details. When the 2014 Porsche 911 Turbo does get launched, some more interesting details will be available.

Most experts estimate the Porsche 911 will go from 0 to 62 in 3.3 seconds and that the top speed it will be capable of will be verging on the 200 mph barrier.