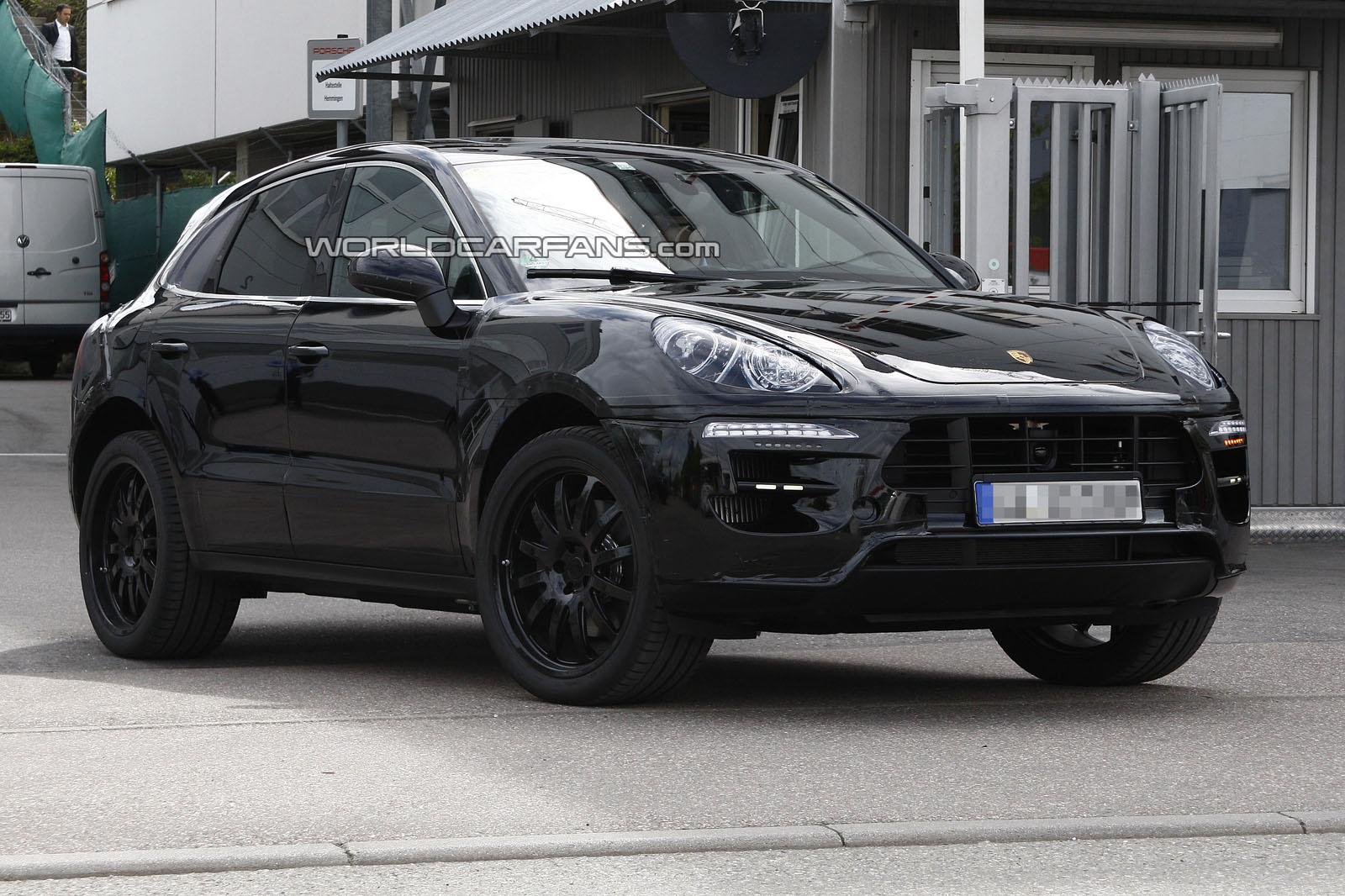 Porsche’s baby Cayenne, the so called 2014 Macan crossover was recently spied out for the first time wearing its own body.

The underpinnings may have been sent out before but this is the first time we’re getting to see it and have a rough idea of what it could look like.

Well, the shape at least since the Germans have made us of quite a lot of camouflage to hide whatever features they’ll be putting on the final product.

What we can figure out first sight, the 2014 Porsche Macan will look much, maybe too much, like the actual SUV that spawned it off.

Perhaps there are a few more sporting cues than you’d expect on a car of this sort but let’s not forget what sort of badge is used here.

It might also be just an image thing since the Macan will almost certainly be slower. This is not due to cornering power but to a smaller, least performing engine lineup.

A 2.0 liter four-cylinder petrol engine producing some 223 horsepower would be the entry level option whereas the top of the line Macan S will feature something different.

That’ll be powered by a 3.6 liter V6 petrol engine. What’s interesting is that it’s expected to be a naturally aspirated powrplant with 299 horsepower.

Later in life, a couple of turbochargers are expected to ramp up that V6 and some fuel saving diesel and hybrid versions will make for practical choices.

Currently, Porsche expects to be able to send the Macan into production at the end of next year with a market launch set for 2014.