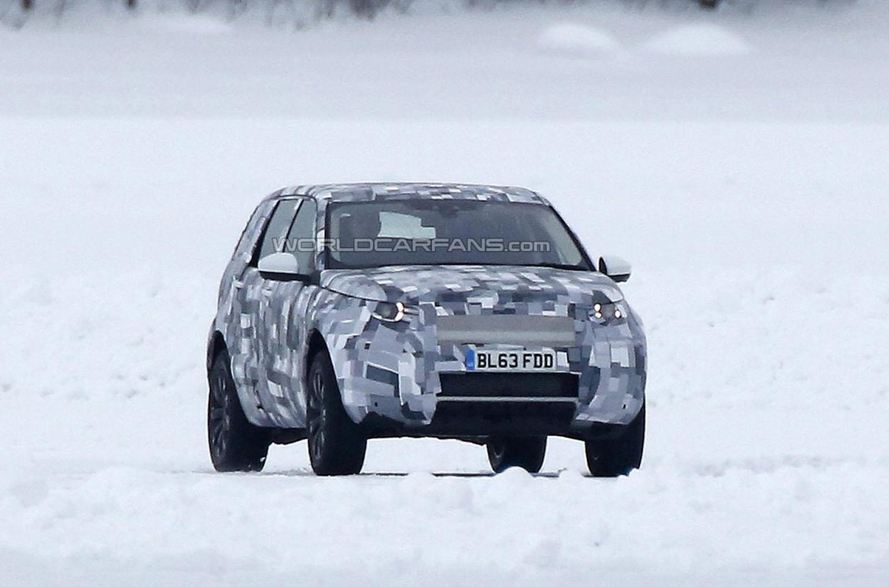 The British people at Land Rover are preparing the new Freelander SUV for its debut with a new prototype hitting the road for some tests.

As you can see, the model tackles some snowy roads and even if it wears a thick layer of camouflage, we can get an idea of how it will look.

The rear stands out thanks to the new spoiler and exhaust system while the increased dimensions are also noteworthy. The front optical blocks receive LED lights while the sloping roofline completes the look. 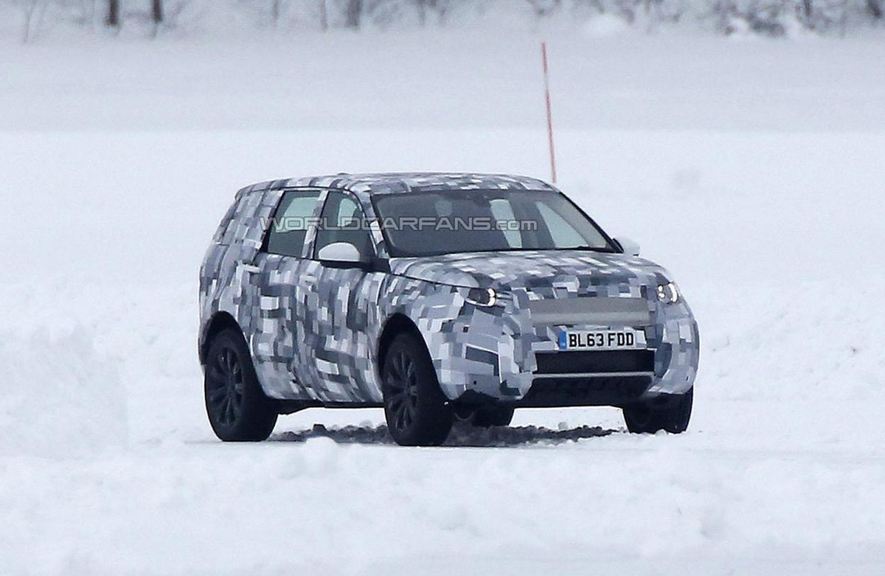 Under the hood expect to see most of the units offered on the current Evoque but also one or two brand new engines focusing on efficiency. There are also some rumors that the 2014 Land Rover Freelander uses a bigger LR-MS platform, hence the increased dimensions. 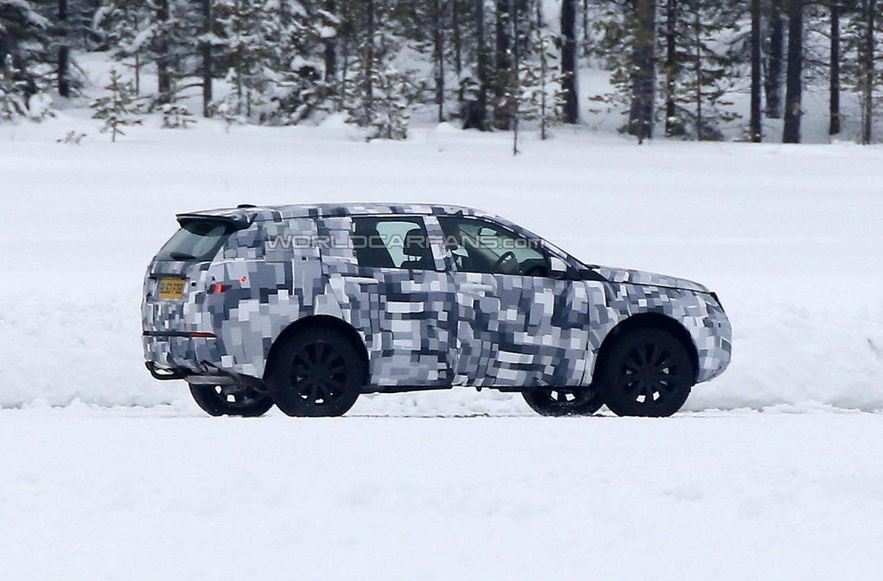 Expect more details and photos in the coming weeks. 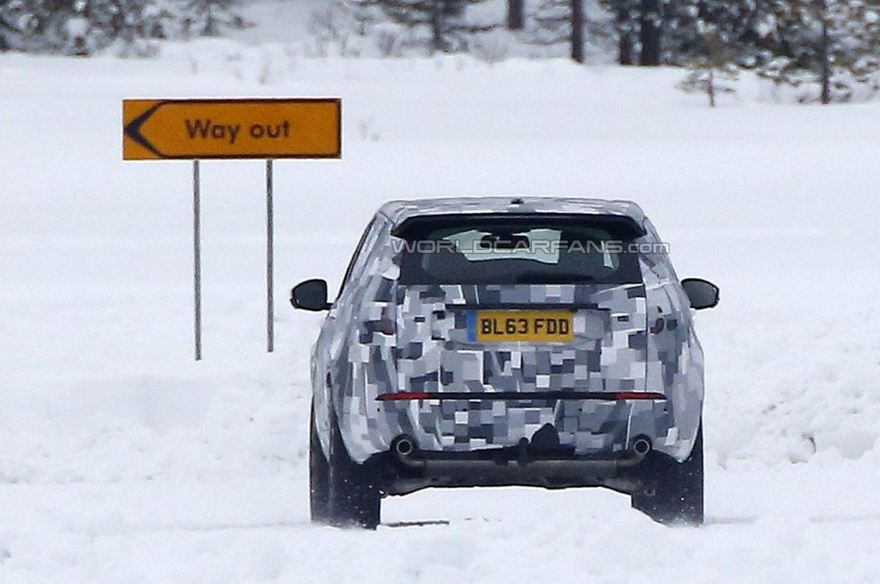