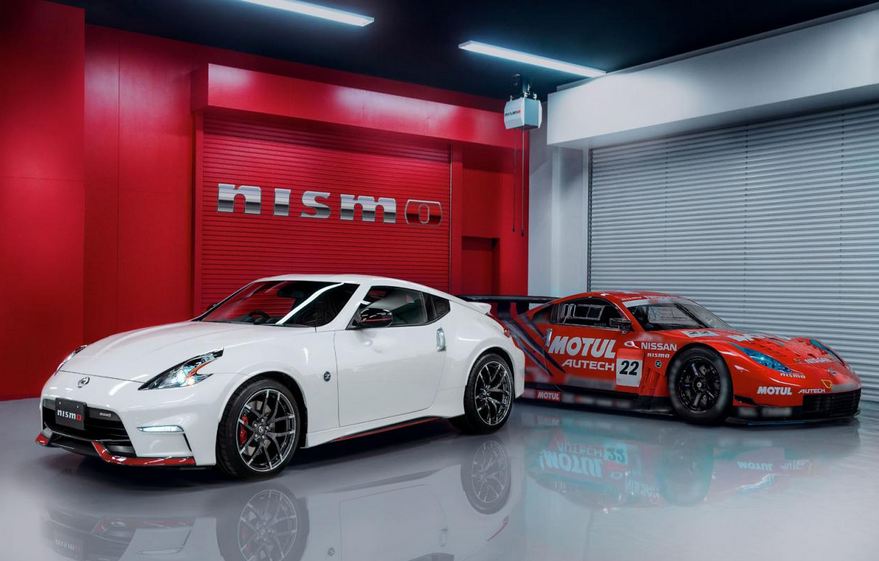 Each year the Nissan Japanese automaker celebrates its models by taking part at the ZDAYZ event, in South Carolina, a good opportunity for the company to also launch its 2015 370Z Nismo version.

The updated Nissan 370Z Nismo has come up with a great-looking GT-R body-kit tweaking a lot of goodies like a deeper front fascia, LED running lights as well as blacked-out bezels.

More than that, the 2015 Nissan 370Z Nismo also bears a new chin spoiler with the Nismo emblem, alongside red accents flowing from the front and don the side sills, until reaching the rear bumper.

But the greatest challenge that the 2015 Nissan 370Z Nismo has to put up with was the seven-speed automatic transmission used for the first time.

And it seems that the automatic is actually the perfect substitute for the still standard six-speed, which helps the same 3.7-liter V6 unit, output a great 350 horsepower and 276 pound-feet of torque.

As for the 370Z Nismo`s cabin, things turn even better, since it enhances red Recaro leather seats along Alcantara trim, with the wheel being wrapped in the faux suede.

The 2015 Nissan 370Z Nismo will be launched in the US this July, with prices not yet to be confirmed.