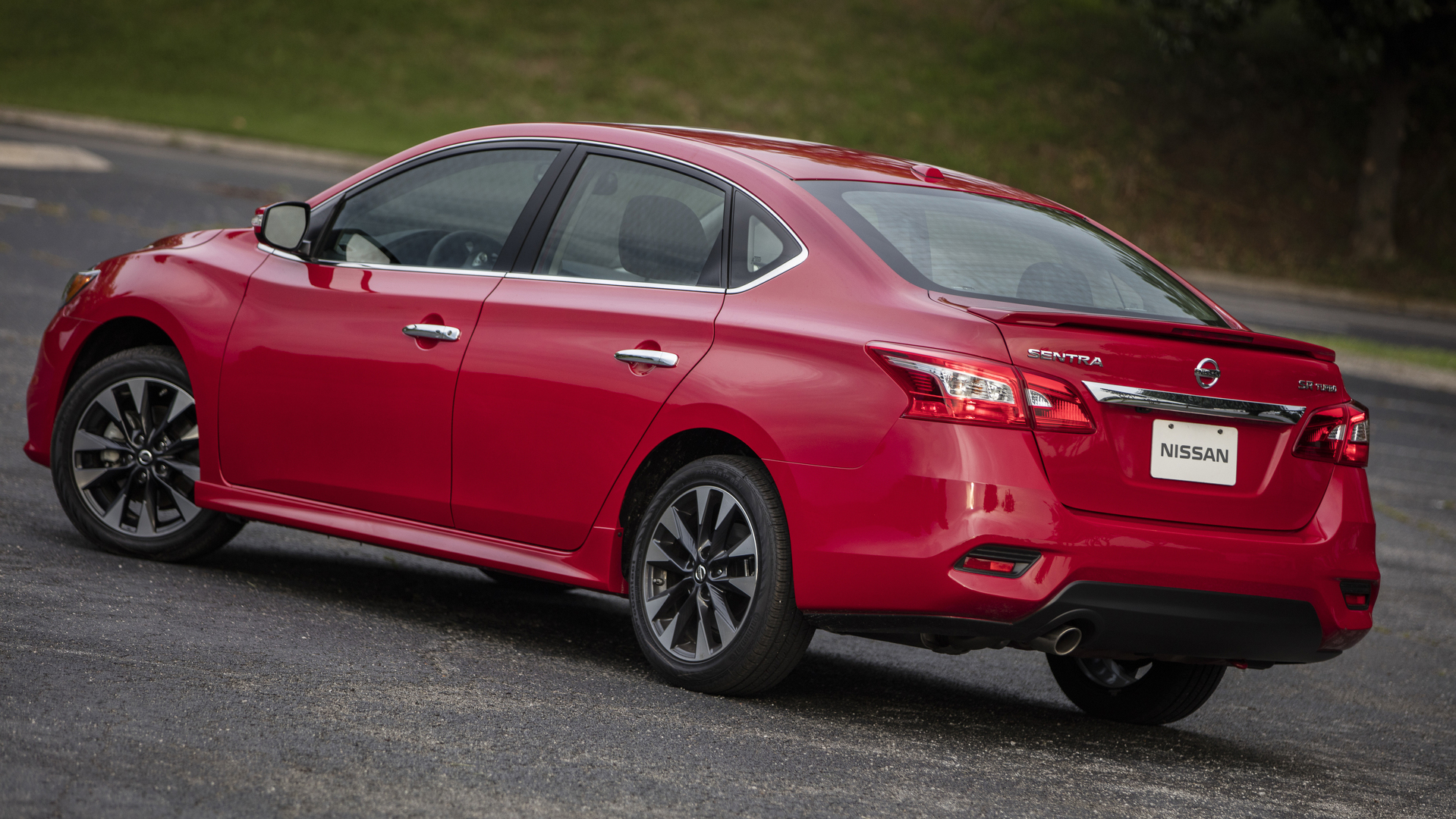 The South Korean based Nissan carmaker has recently announced the arrival of the Sentra SR Turbo, which comes with improved features in terms of design as well as under the hood.

The new addition is set to officially arrive at the 2016 Miami International Auto Show, and unveiled soon after, with a reported price of more than $20,410, which is the base price of the standard Sentra non turbo.

It comes with advanced aerodynamics yet with rather the same body styling details worth mentioning. The model comes with LED low beam projector headlights, rear spoiler, lower body side sill extensions, as well as the new 17-inch aluminum sport alloy wheels.

Under the hood, the model features a 1.6-liter direct injection gasoline (DIG) turbocharged engine, with 188 horsepower and 240 Nm of torque, which is significantly 64 horsepower and 7 Nm of torque more than the non turbo version.

Besides the increase performance, the model is also looking good from a mechanical point of view. We are dealing here with updated suspension and steering rack, with stiffer front springs, providing the model with some cool sporty characteristics. Other features include wider front disc brakes or Active Understeer Control system.