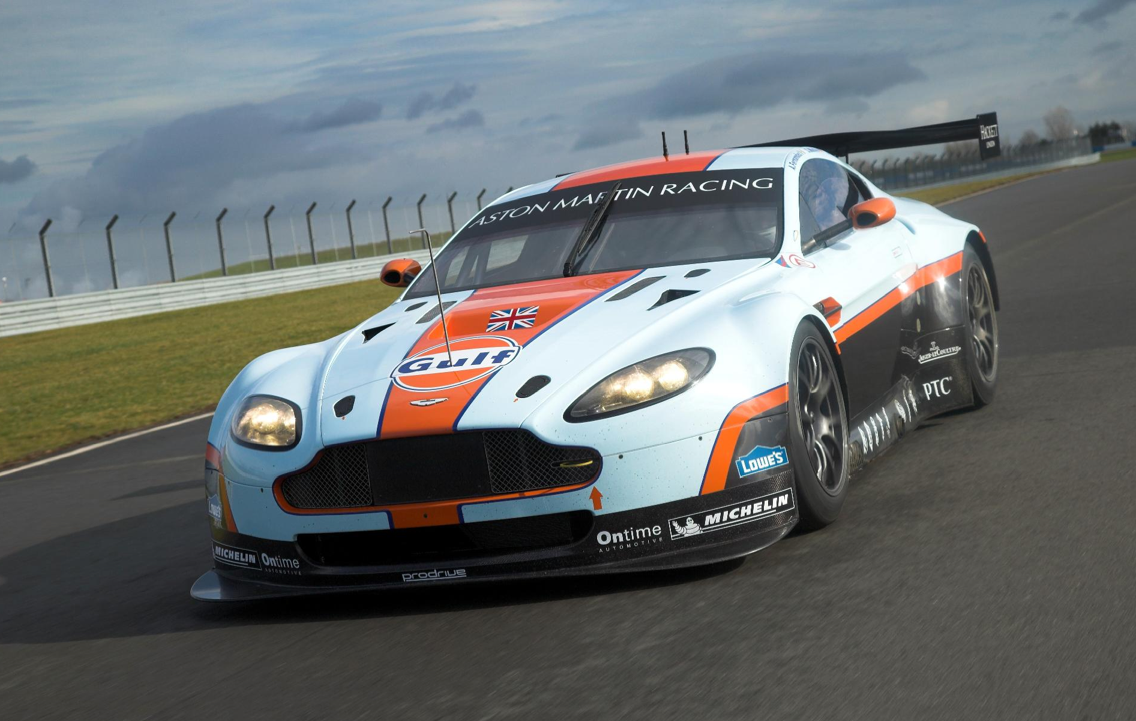 Aston Martin isn’t exactly missing out on models that have an annoying racing feel or heritage but, despite this, they’ve decided to create the Vantage GTE.

Happily, this hardcore model isn’t aimed at regular sales that see customers break their back, bleed out their ears and generally kill themselves slowly in a race car on a bumpy road.

It’s a race car that will stay where it belongs, on the race tracks. The Vantage GTE will be aimed particularly at those that run endurance races such as Le Mans.

Though I’m skeptical about it, we could hope that the more Aston Martin goes racing, the less they keep offering stiff and sporty road cars that really aren’t for everybody.

Getting back to the Aston Martin Vantage GTE, it was built specifically to meet the rules of the Automobile Club De L’Ouest in regards to the GTE class.

We’re looking at a car that’s built to bring Aston Martin back to Le Mans glory yet isn’t all that fresh. It’s based on the Aston Martin Vantage GT2 model so it shares the chassis and body.

Besides that it gets a different suspension setup, a new engine and a different gearbox. The 4.5 liter V8 retains the block and everything else was rebuilt.

The transmission is a six-speed sequential which gets a new competition clutch and, most importantly, a dedicated air to oil cooling system.

A trial of fire for Aston Martin Vantage GTE will take place at the 12 Hours of Sebring next month. From there on it’s the big show, the 24 hours of Le Mans.