Audi Q7 e-tron gets detailed, goes on sale next spring 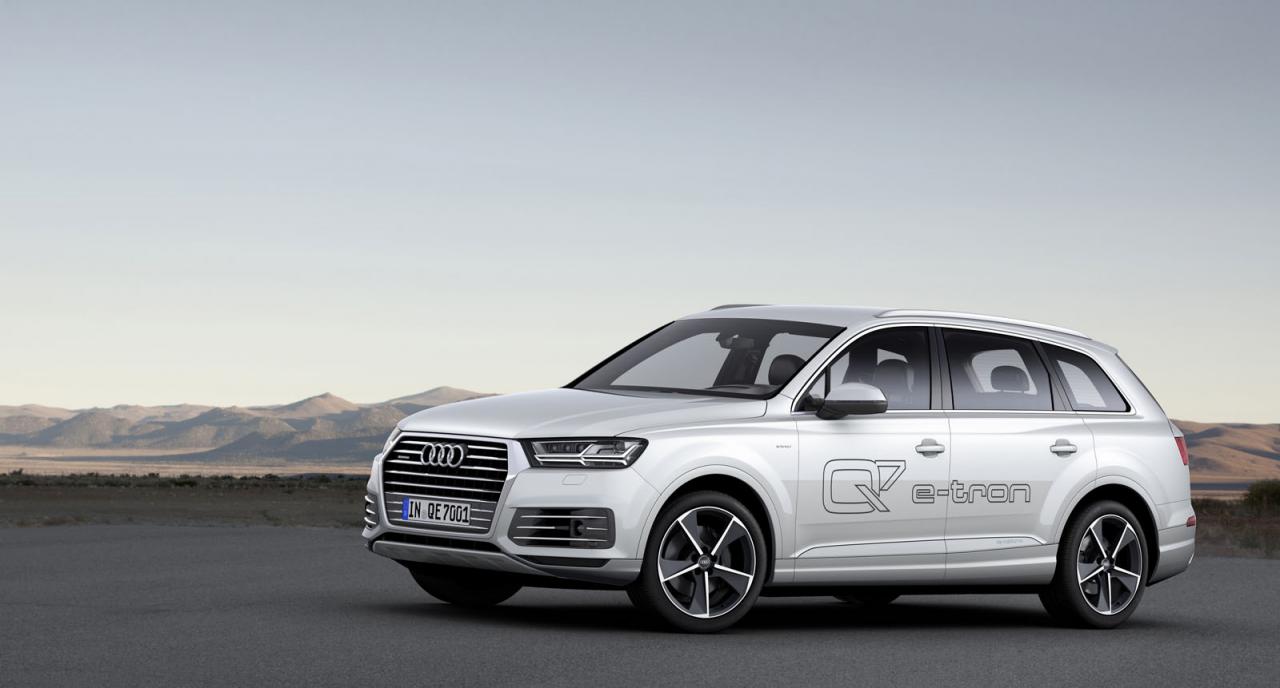 Audi decided to reveal new details about their e-tron version of the Q7, a plug-in hybrid that will be offered in Europe but also in the United States and China.

If the European buyers will get a hybrid powertrain that consists of a 3.0-liter turbodiesel engine and an electric motor, the other two markets, namely United States and China, will see a gasoline unit.

We all know that diesels are popular in Europe while other countries stick with the petrol engines. According to the company, the six-cylinder diesel will be ditches for a 2.0-liter four-cylinder petrol unit while there’s a possibility to see the diesel in the States if the market will demand it.

There are no pricing details of the gasoline-powered version of the Audi Q7 e-tron but we do know some details about the European-spec variant. It will be more expensive than the regular Audi Q7 fitted with a 4.2-liter TDI engine, a model that costs a little over €76,000.

In conclusion, it is safe to say that the Audi Q7 e-tron will kick off at around 80,000 in Europe, first models following to be sold next spring.