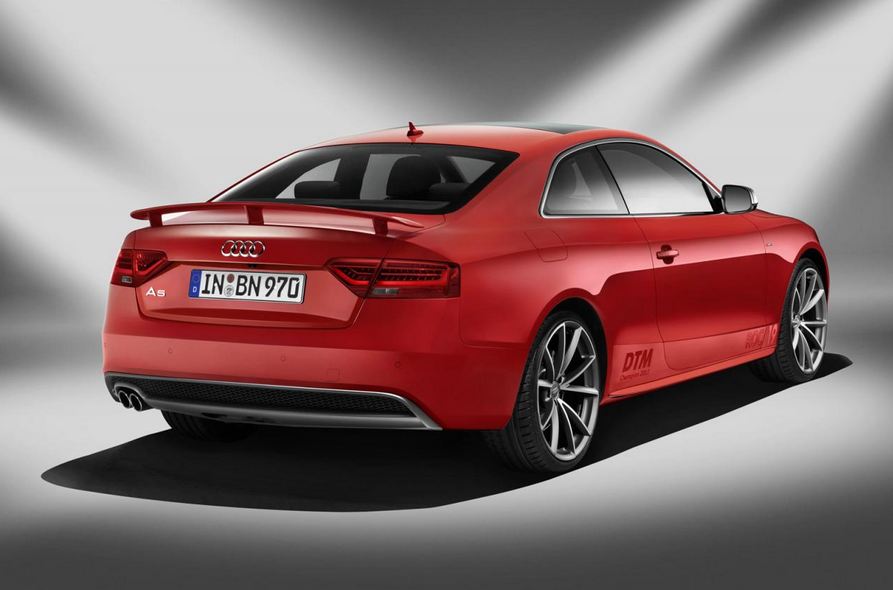 Audi released photos and details on a special edition of the A5, namely the DTM Champion which is related to Mike Rockenfeller. He managed to win the 2013 DTM season, therefore, Audi offers this special model in a limited run of 300 units.

The company released no details about any interior upgrades so we assume that the cabin remains untouched. According to Audi, the new model will be actually offered as a packaged priced from €1,900.

“With victory in Zandvoort, the Audi works driver won the 2013 DTM season with races to spare, thus securing his first ever title in the popular touring car series,” says Audi.