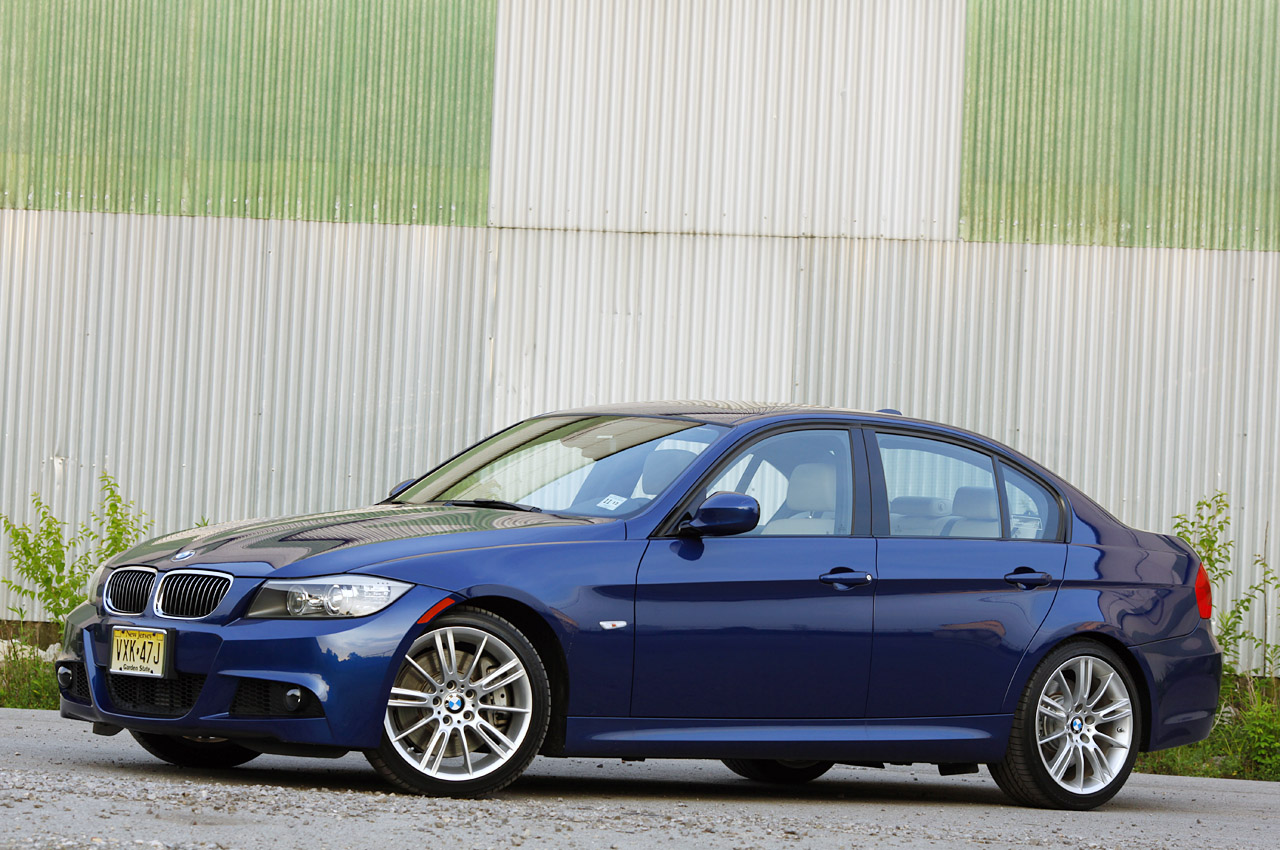 Admittedly, a tad late, the Bavarians at BMW have finally decided to take a small shot at what’s known to us as the aftermarket… market.

This is why they’ve announced a couple of new power packs for their smaller 1 and 3 Series, or at least their big engined versions.

The new performance packages from BMW focus on the 135i and the 335i, two cars of different size that use the exact same 3.0 liter turbocharged engine.

Since that engine is also found in certain versions of the BMW X6, the power kits are also available for them as well but it’s a negligible amount.

Getting back to the business of having more power, BMW is selling Stage 1 or Stage 2 power kits that can take your 135i or 335i to the same level as the current 135is and 335is.

The Stage 1 kits costs just $599 dollars and it takes the output from 300 to a slightly more impressive 320 horsepower.

Then there’s the Stage 2 kit which costs another $599 dollars and offers slightly improved cooling thanks to an added water cooler and an extra fan.

Just in case you were feeling a little unimpressed by the added power kits BMW is offering on the 135i and 335i, they’ve just announced that they are going to offer a special exhaust kit that snarls enough to tell everybody what upgrades you’ve been getting.