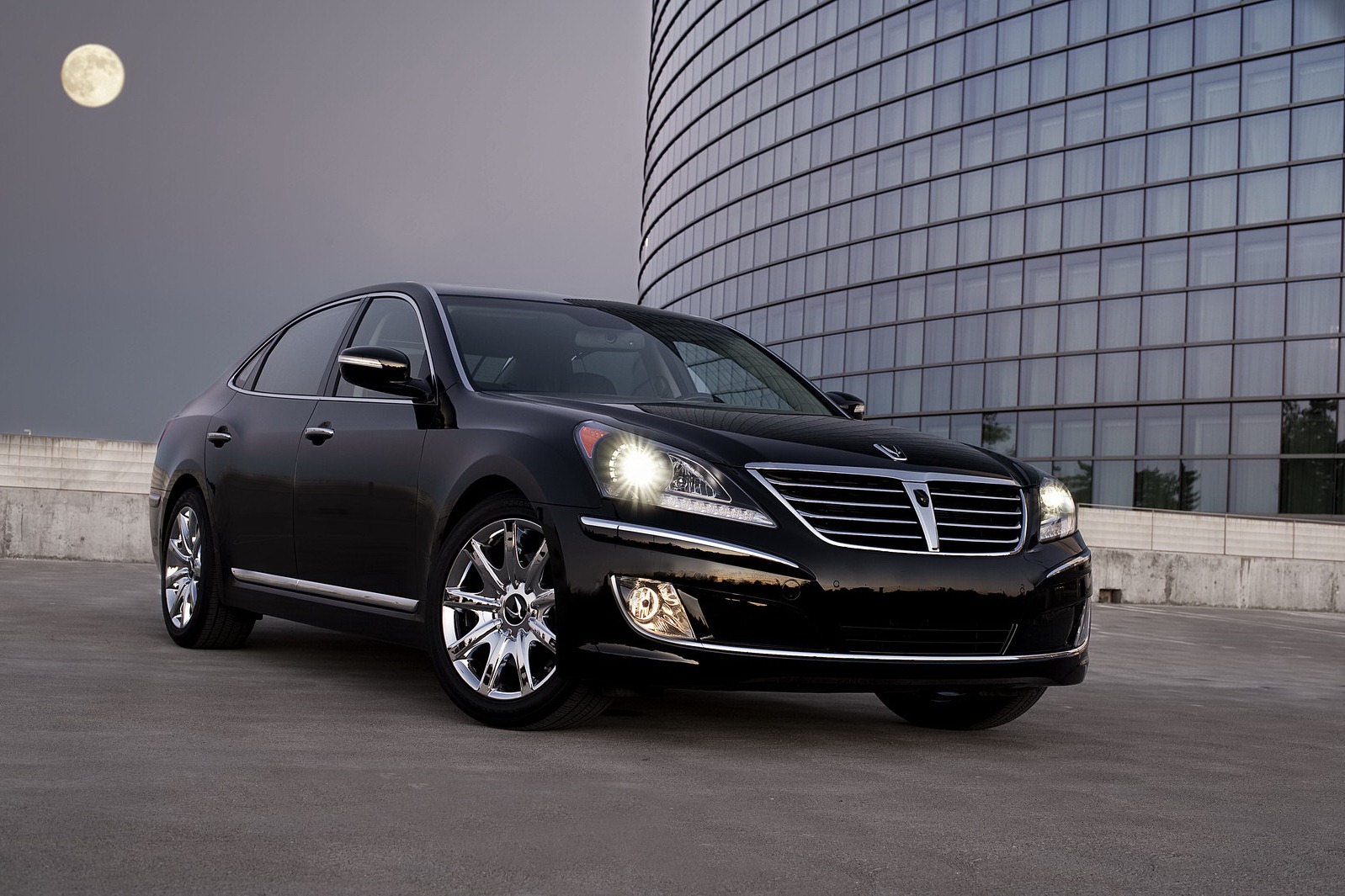 The Koreans at Hyundai are awfully increasing in presence on the global automotive scene and are often associated with the heightening the Japanese had a few decades ago.

In light of that association, when Hyundai came up with a with the Genesis luxury sedan and the idea of making it the flagship within a new sub-brand, something happened.

People saw the paving of the way for another Lexus, Infiniti or Acura. Maybe that’s what Hyundai saw as well since they aren’t ready to let go of that idea.

After the initial buzz, the Koreans seemed to cool of on the idea and no longer make a push for the new luxury sub-brand.

The company’s sales are awfully on the rise and dealing with expansion is becoming an ever more pressing matter so Hyundai still has a decision to make about the Genesis.

Sales of the Hyundai Equus were genuinely expected to tank by many analysts but that simply did not happen. Not only did the Korean car maker meet their predictions, they’ve managed to sell nearly 1000 units more.

Final figures for the Hyundai Equus sedan last year came in at 3.193 units. It sounds like a small market but for a newbie in the luxury segment that’s quite spectacular.

You can imagine why the decision is getting to be so though. The Hyundai Equus buyers have chosen the special winged badge instead of the Hyundai one but the Genesis Coupe didn’t go the same route.

We don’t know anything official on what Hyundai would do with the sub-brand but it certainly doesn’t sound like a bad idea to go along.