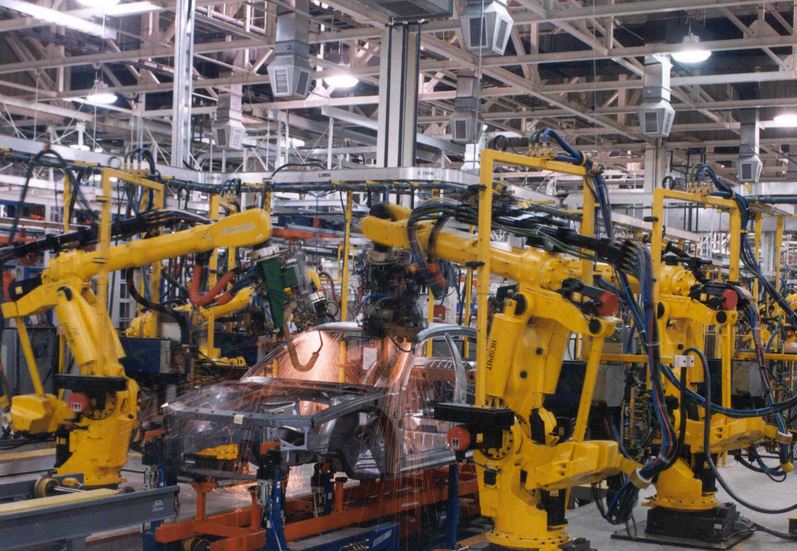 Costing GM 44.5 million USD, this new addition is the last in a series of improvements brought to the Lansing Grand River plant.

Besides the high build cost, the logistic optimization center will also create 200 new jobs and will take up 37.100 square meters. Since it was first opened in 2001, the assembly line saw two other major improvements. The first one came in October 2010 when they line was prepped for the Cadillac ATS, cost GM 190 million USD and created 600 more jobs. The second one was in May, the next year, when the next-gen Cadillac CTS was brought to the plant.

The new logistic center is supposed to help everybody, as Christine Sitek mentions: “We’ve developed an innovative material strategy that increases efficiency and improves quality to benefit our customers, employees and the bottom line”. As the saying goes, you have to spend money to make money, and GM sure is spending.