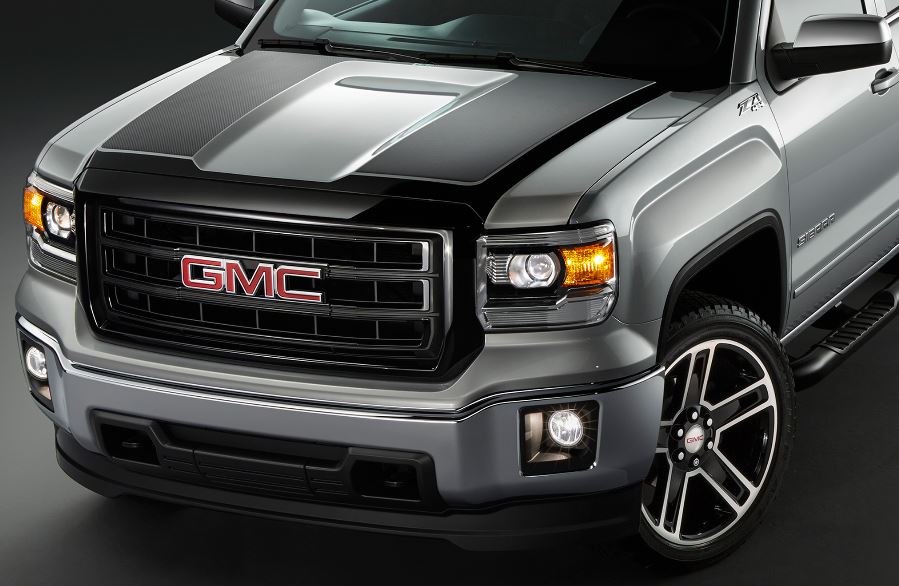 The GMC North American based automaker has officially launched the 2015 Sierra Carbon Edition and will hit its dealerships starting this fall.

The base level Carbon 22 Edition will be sold with the Sierra SLE Double cab and crew cab versions, coming with a the black painted grille, black tubular side steps, fog lamps, dual-zone climate, 22-inch allow wheels and much more.