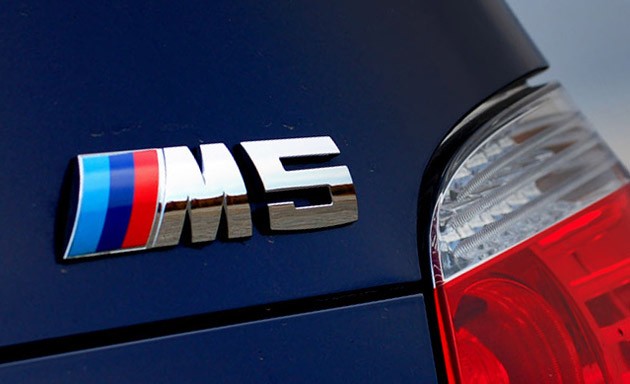 Rumors and reports have been trickling in about the newest generation of the BMW M5, the F10 version for so long it feels like it started just after the previous generation went on sale.

At this time however, these reports are coming as close as possible to reality as ever so it stands to reason that we believe in them.

If you’re ready to believe in it, BMW will be unveiling the new M5 at the Shanghai Motor Show.

Sadly for the Asians, that release will actually be in concept form only. Joyfully for Europeans, the actual production version of the BMW M5 will most likely be revealed at the Frankfurt Motor Show.

When it actually comes to life, the 2012 BMW M5 is expected to make quite the appearance as it’s expected to be powered by the same engine found in the BMW X5 M and X6 M.

That’s a 5.5 liter twin-turbocharged V8 engine which BMW is expected to tune up to some 600 horsepower.

The only thing about this release is that the Shanghai Motor Show will be opening in April whereas the Germans will make us wait until the fall for the Frankfurt Motor Show.