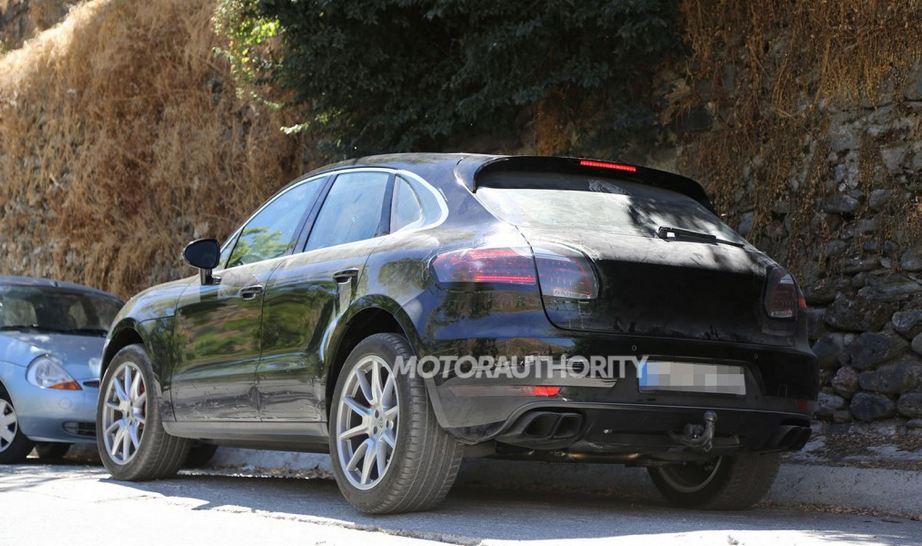 Today we get more details on the new Porsche Macan Turbo, the more powerful variant of the German SUV which is scheduled to debut at Los Angeles.

The new Macan draws its inspiration from the well-known Cayenne but comes in a smaller size which actually classifies it as a crossover.

Under the hood, the Macan Turbo should get a 3.6-liter V6 powerplant producing 395 horses and 550nm of torque. Power will be sent to the wheels via a manual transmission while a newer PDK unit should be on the list too.

With the new model just few weeks away from debut, we’ve already seen it undisguised on the streets. Current rumors say that the starting price of the new Porsche Macan will be around $52,000 while the Turbo model will start at $75,000.

European markets should get the German crossover starting 2014 or even later this year.