Volkswagen’s first quarter was fine, better than most 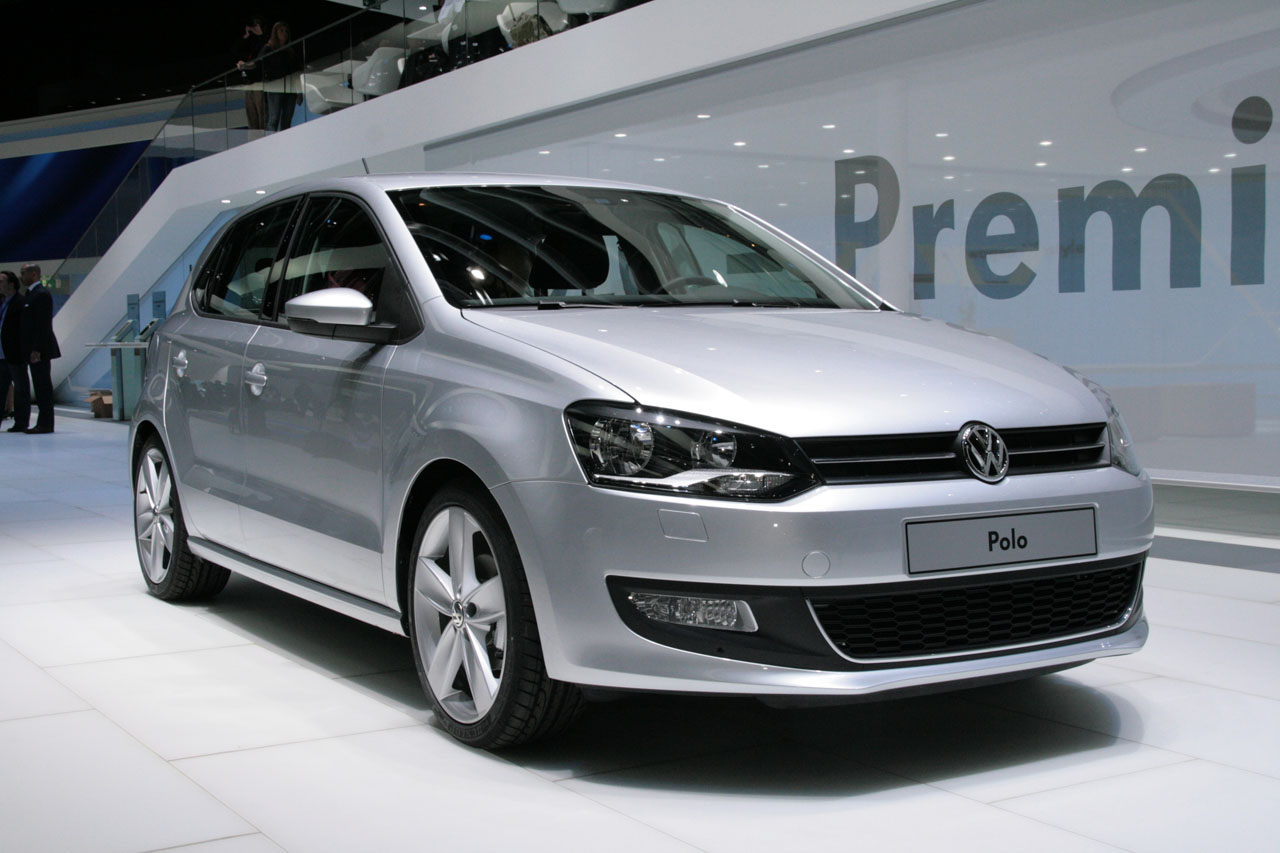 Volkswagen have been building themselves an empire over the past few decades and each time around they looked at their account situation it went well.

At the end of 2011 first quarter, the saying everybody did well, some did better than that, really came through for the Germans.

Wondering what exactly “better than that” means? For VW it’s a cool 2.5 billion USD in profits alone and that amazed everybody on every level.

The first level of amazement regarding Volkswagen’s financial situation is within the profit level itself. 2.5 billion USD is actually a 300% increase over the first quarter of 2010.

Somebody certainly got their bonus this spring didn’t they?

In terms of actual sales a record two million vehicles in the first quarter of 2011 Volkswagen got do cover deliveries of 14 percent more cars than last year.

While the percentage is not totally impressive, we’re talking about a record figure here as well, one of two million vehicles shifted from VW dealer lots.

No prizes will be awarded for guessing where all the bonuses come from. It’s China, the place where sales were up by 20 percent over these past three months.

Chinese operations of VW accounted for $817 million alone, so profits really didn’t suffer from it.

On a more localized level, the 14 percent increase in global sales for Audi sub-brand had quite the contribution to VAG’s Group.