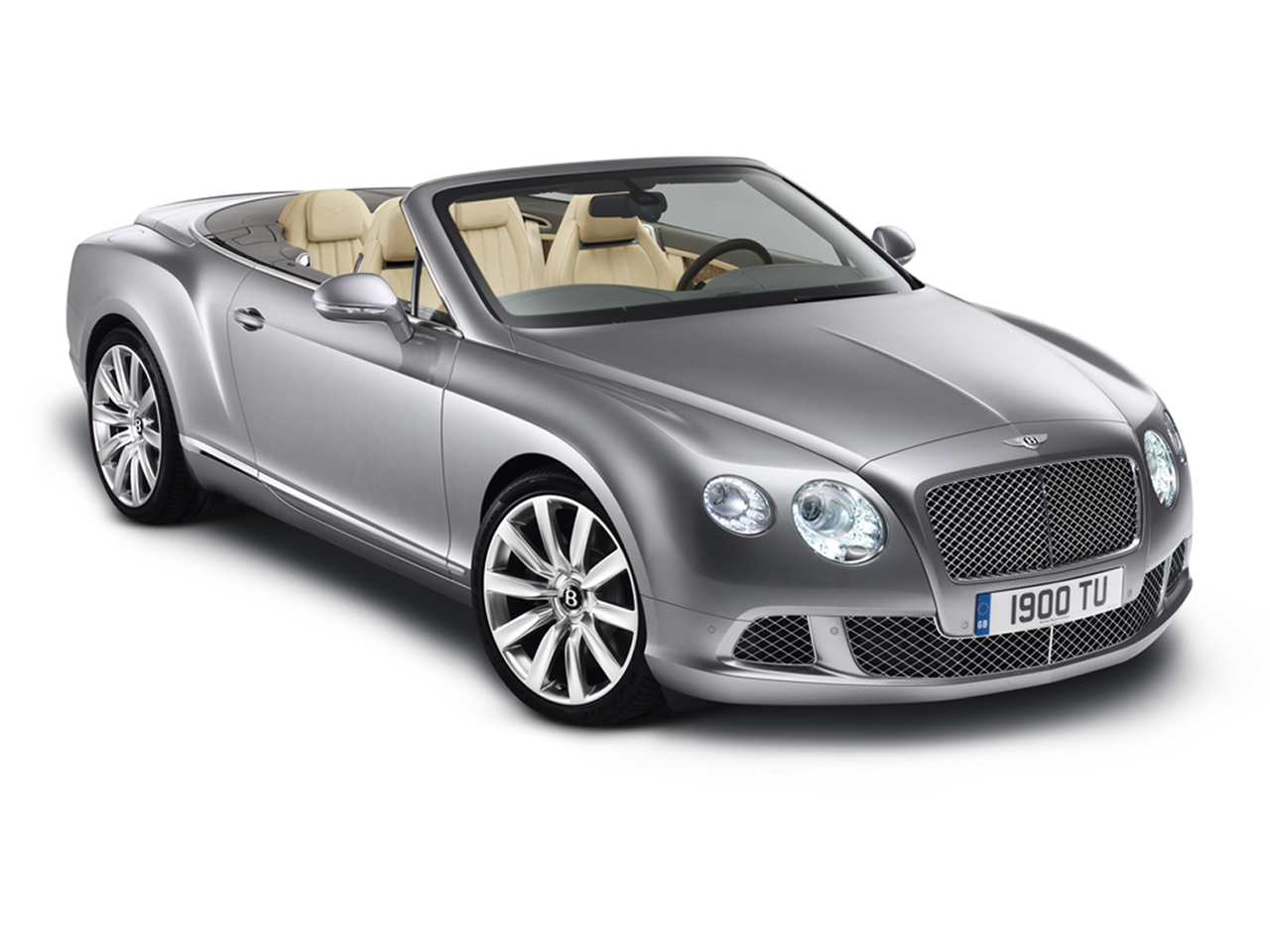 With the Frankfurt Motor Show closing in pretty fast, we find one of the latest of previews for it come from one of Germany’s finest products, the VW built Bentley Continental.

Not exactly correct sounding but trust me on this, while the Bentley Continental GT presents itself as a British car, very little of it actually is.

Anyway, the 2012 Bentley Continental GTC is a special sort of car and even though it’s now available in open top shape, it still has plenty of poke to go around.

Courtesy of the 6.0 liter, twin-turbocharged W12 engine, the Bentley Continental GT’s convertible version can push out up to 567 horsepower and 516 pound-feet of torque.

Apart from the visible details already available, the 2012 Bentley Continental GTC comes with 20 inch wheels as standard and 21s for those willing to spec up slightly more.

Those of a true grand touring disposition will most likely appreciate the even further refined interior and the newly installed satellite navigation system Bentley chose for the 2012 edition of the Continental GTC.

As far as the rest of the details are concerned, you know when the show starts and when they are available.