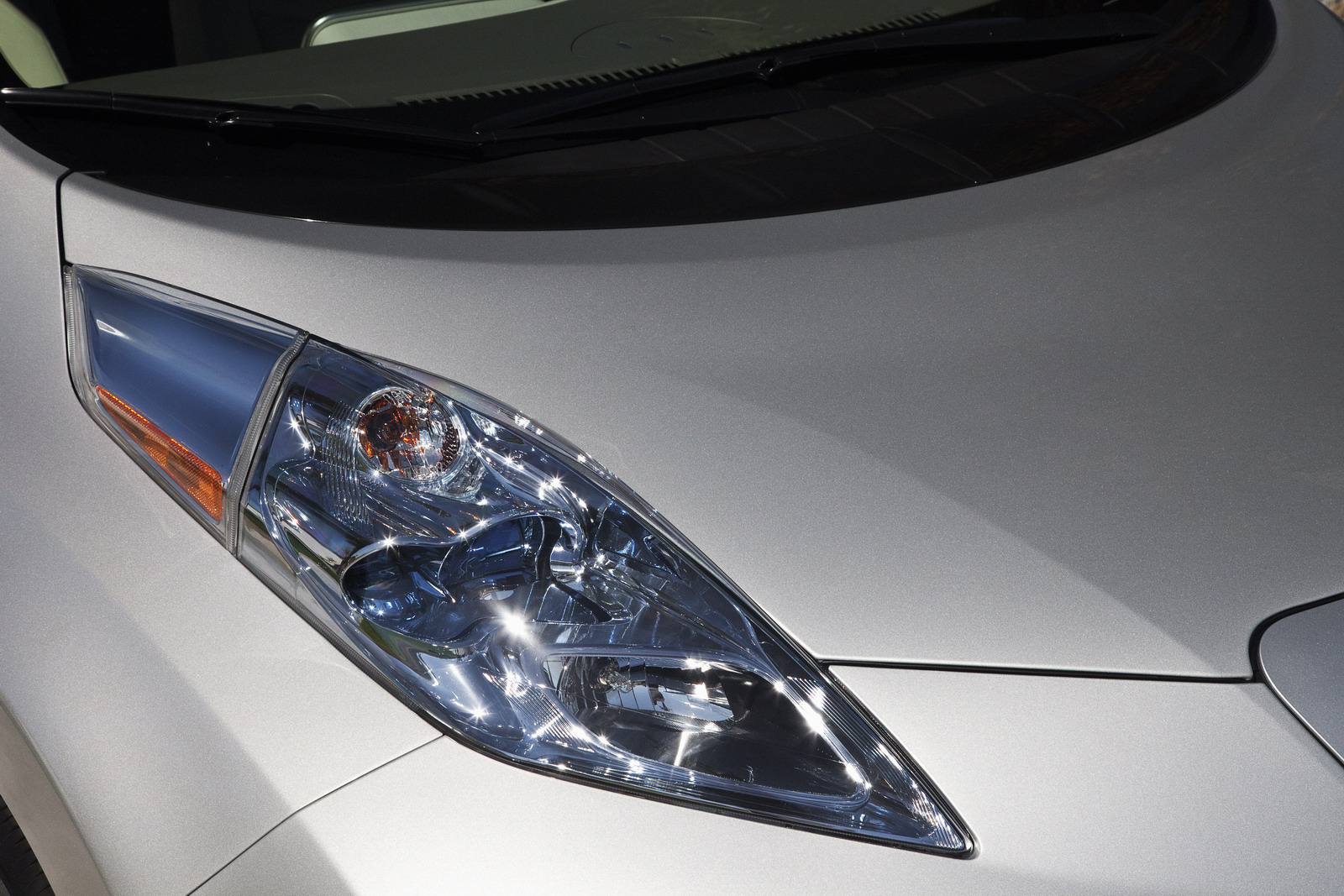 Though not very easily noticed, the Japanese at Nissan have announced that they planned out what the next facelift of the Leaf EV.

It’s scheduled to turn up early next year, probably as a 2014 model year and the changes have really been thought out according to the real world.

Probably the most important thing to change here is the fact that the next gen Nissan Leaf will not be built in Japan but in the US.

The company’s Smyrna, Tennessee plant will start churning out the upgraded Leaf in December of this year. This should strike an extra beat with US buyers.

US buyers will be the definitive target of the car. The lessons learned in the past are not going to be wasted, Nissan will be splitting things into trim levels.

This sounds like a twisted scheme to get more money for some optional extras that may or may not be the most realistic way of spending money.

Is it? No, not even slightly. Nissan is actually going to turn up with an entry level version of the Leaf, one which should cut the pricing back of the current starter.

Even with the 7500 USD government deal, the current entry level Nissan Leaf EV has been rated at its $36.050 asking price.

Apart from the new level of pricing and the production change (quality maybe?) the Nissan Leaf facelift isn’t to be fully detailed for a few months.

Sales of the Leaf really need to pick up and they just might if the company can stay away from controversy.