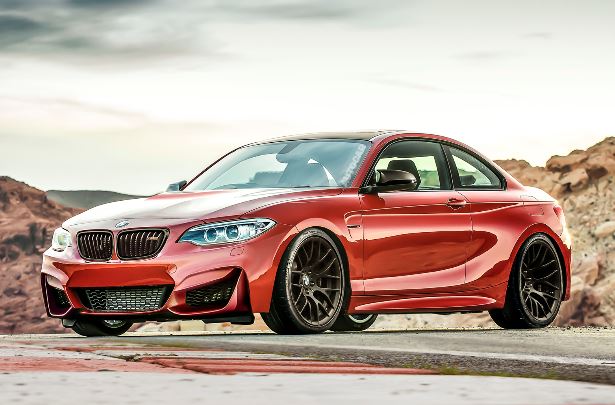 The BMW German based carmaker is apparently planning to introduce the M2 Cabrio in 2016, shortly followed by the Coupe version.

The plans have not been confirmed yet, but a report launched from Autocar, the two versions are decided to come in 2016.

Both M2 Cabrio and the Coupe will bear the same specifications, while under the hood, the versions will come powered with the same 3.0-liter inline six-cylinder unit, also found on the next-gen 7-Series, and not on the M3 Sedan and the M4 Coupe.

Until it will be fitted on the M2, the engine will be codenamed the S57 B30 and is said to produce 400 horsepower, on both versions.

Unfortunately, it is also believed that the BMW M2 will not be as powerful as the M4, which develops a higher 425 horsepower.

Instead, the BMW M2 will be hooked to a 6-speed manual transmission and the optional dual clutch 7-speed, making the car sprint from 0 to 100 km/h in just 4.4 seconds, at a top speed of 250 km/h.