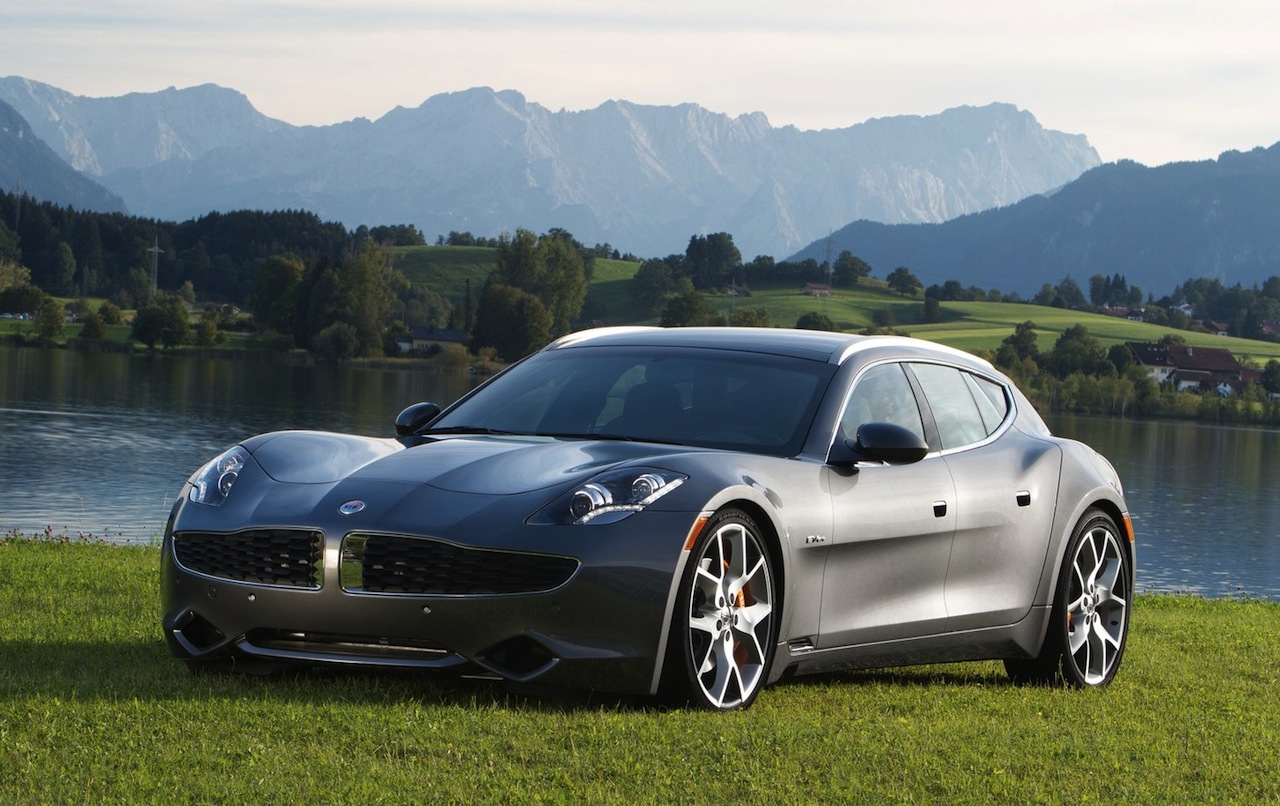 Fisker may be a niche company with low sales, long development periods and incapable of producing new models very often but this isn’t curbing their enthusiasm.

Upon taking a bit of inspiration from just about any other manufacturer out there they’ve decided to make an SUV or at least a crossover sort of machine and launch it as early as 2015.

It sounds like great news but those still waiting for the Fisker Karma sedan may have a few quarrels to pick with the management if their car’s delivery is delayed, again, because of this.

Fisker recently unveiled the Surf shooting break model and once it gets past the 2013 production date it may end up sharing its platform with the new crossover.

What is much more likely however, is that the soon to be unveiled Fisker crossover will actually share its platform with the also upcoming Nina model.

The Fisker Nina is bound to be somewhat smaller than the luxury sized Karma. The diminutive size of the Nina and its sharing of platform is more likely to lead to a crossover being introduced in 2015.

As you’d imagine, since not even Fisker is completely decided on the matter, there’s no actual information available on this vehicle but should it come it’s going to be a good looking machine with luxury and efficiency ranking at the top of the priority list.