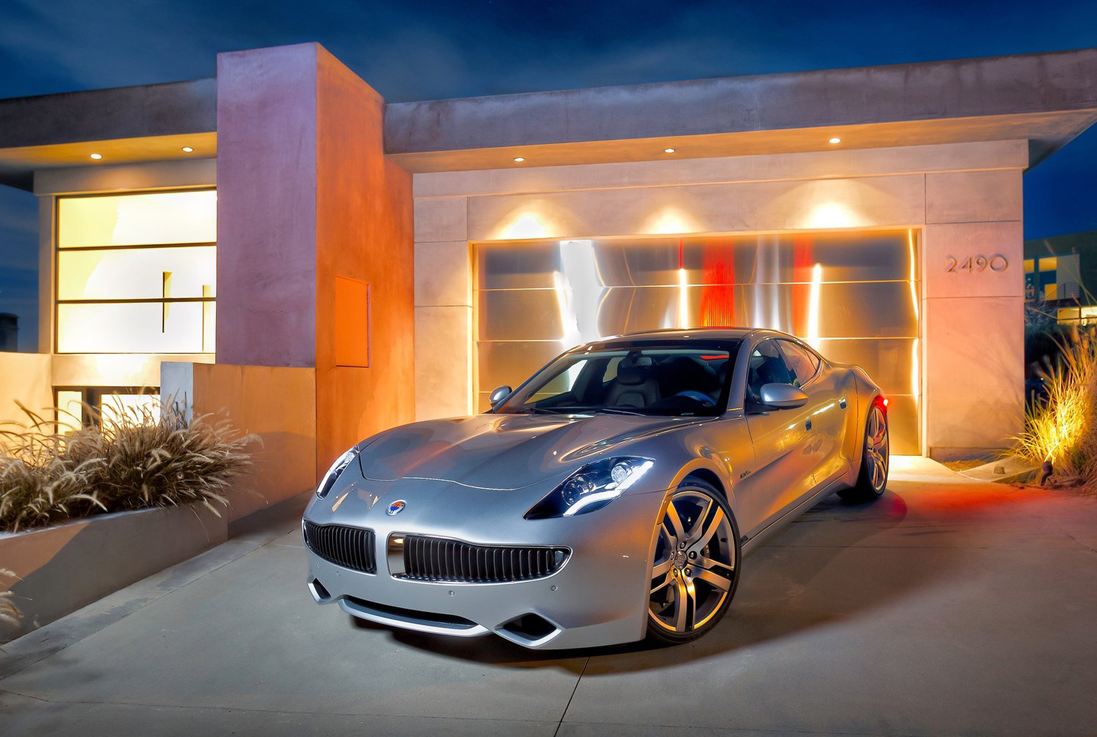 A year after Fisker Automotive produced its last unit, there are signs that the company could be revitalized, thanks to a Chinese Auto Maker.

BAIC – which, as you may already know is the Chinese Beijing Automotive Group, turned its eyes to the American units and they are apparently having big plans for Fisker Automotive.

In an attempt of taking control over the Chinese electrical vehicles’ market, BAIC hopes to take the first place thanks to Fisker Automotive, among some other models.

The information surfaced the media soon after BAIC officials went into a visit to Fisker Automotive headquarters, if we can still call them like that.

While the Americans are interested in bringing Fisker back to life, for whatever reasons, it may not be that easy. At the end of last year, Fisker Automotive was said to discuss a potential alliance with three car markers.

Nevertheless, none of them was finalized, and the company shut down production one month later. We still do not know why Fisker Automotive could not find a partner and neither what offer could BAIC make for the moment.