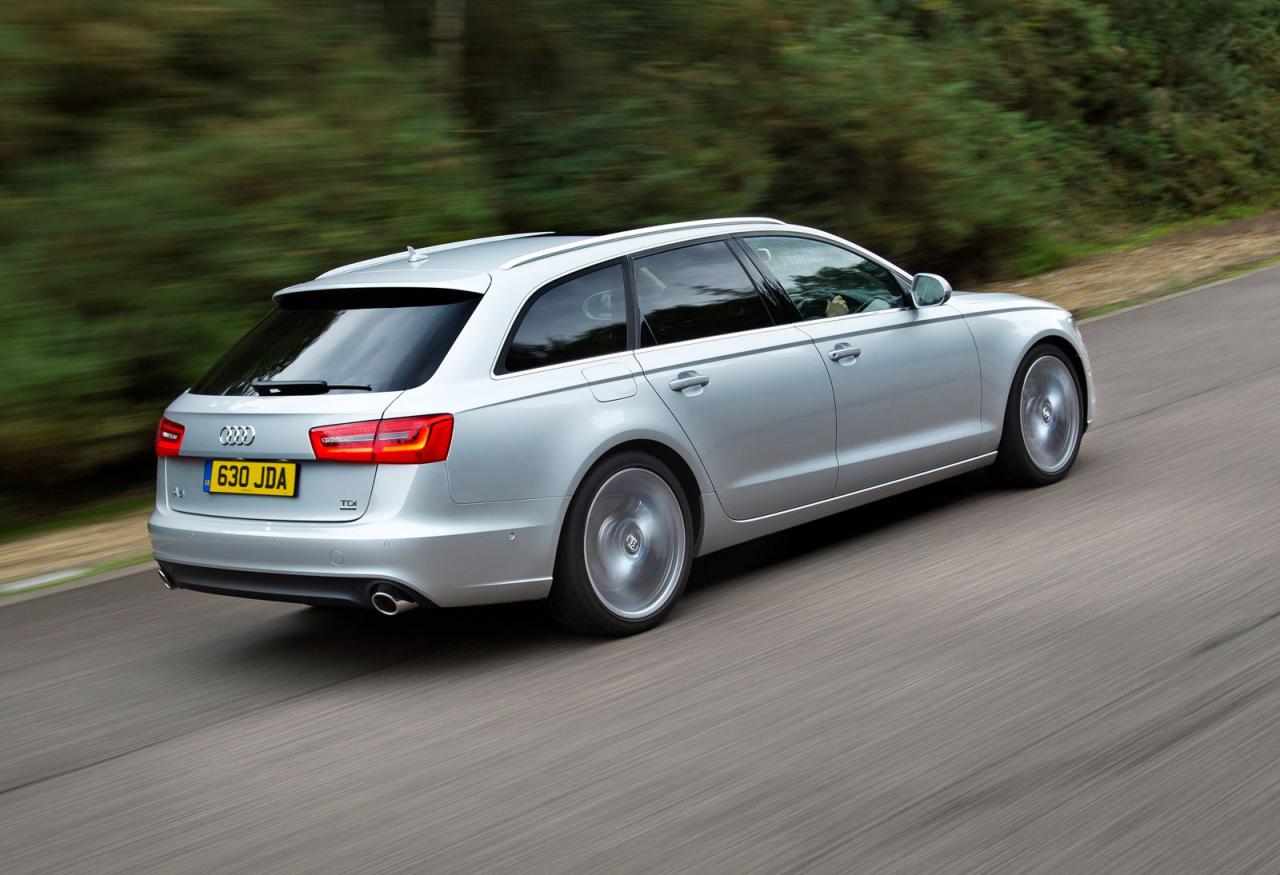 The British customers who were waiting for a powerful but fuel efficient diesel will surely cheer up as the German car manufacturer decided to introduce a new, powerful 3.0-liter V6 engine in the UK. The new bi-turbocharged diesel engine is able to produce 313 horsepower from 3,900 to 4,500rpm and 650 Nm of torque from 1,450 to 2800rpm.

Only certain models such as the Audi A6 and A7 will benefit from this new engine which is already available in Germany. Matched to an 8-speed automatic transmission, the Audi A6 3.0 BiTDI accelerates from 0 to 100 km/h in only 5,1 seconds with a top speed of 250 km/h.

The fuel economy figures are also a strong point of this unit as the engine returns a combined consumption of 44,1mpg UK (6,4 liters/100 km).

According to the company, the A6 Avant and A7 Sportback are slightly slower than the A6 sedan which translates in a 0-100 km/h sprint in 5,3 seconds while the top speed remains the same. Systems such as start-stop and regenerative braking make sure that the fuel consumption stays at a decent level.