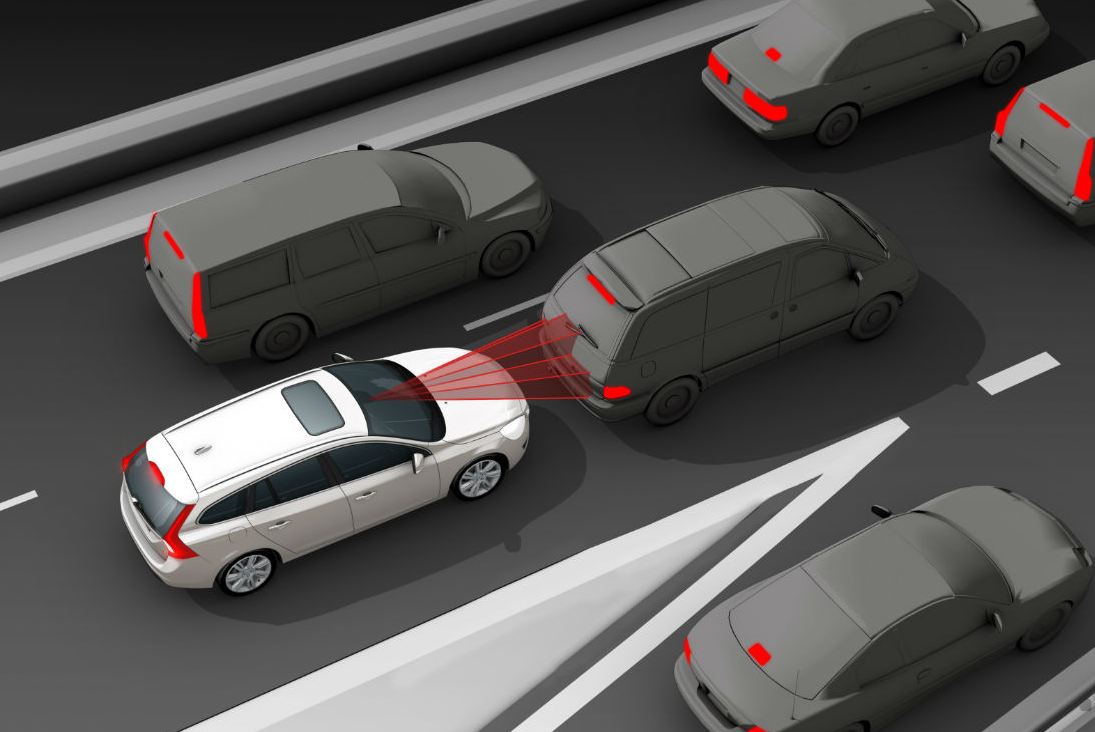 Volvo has been making the headlines of major auto magazines around the world with revolutionary safety systems for quite a while. Apparently, the time has come for the daring car maker to analyze the results.

As far as numbers tell us, Volvo had, after all, a major success with its brake safety technology, the system that automatically stops a car when it runs with less than 50 kmh and the driver appears to lack the necessary reactions. After all, we are talking about selling and delivering one million Volvo units, all equipped with this feature.

People seem to have had a major response reaction to hearing that the risk of colliding when having this feature on board is 20% smaller. And the official purpose declared by Volvo – that no driver should never again be severely wounded or killed when driving a Volvo – definitely encouraged buyers even more.

As Volvo officials have stated, all of them should be brought to a perfect functioning state by 2020. So let us all salute this more than positive goal and hope for the best.