Toyota C-HR Crossover Hybrid Is in the Works 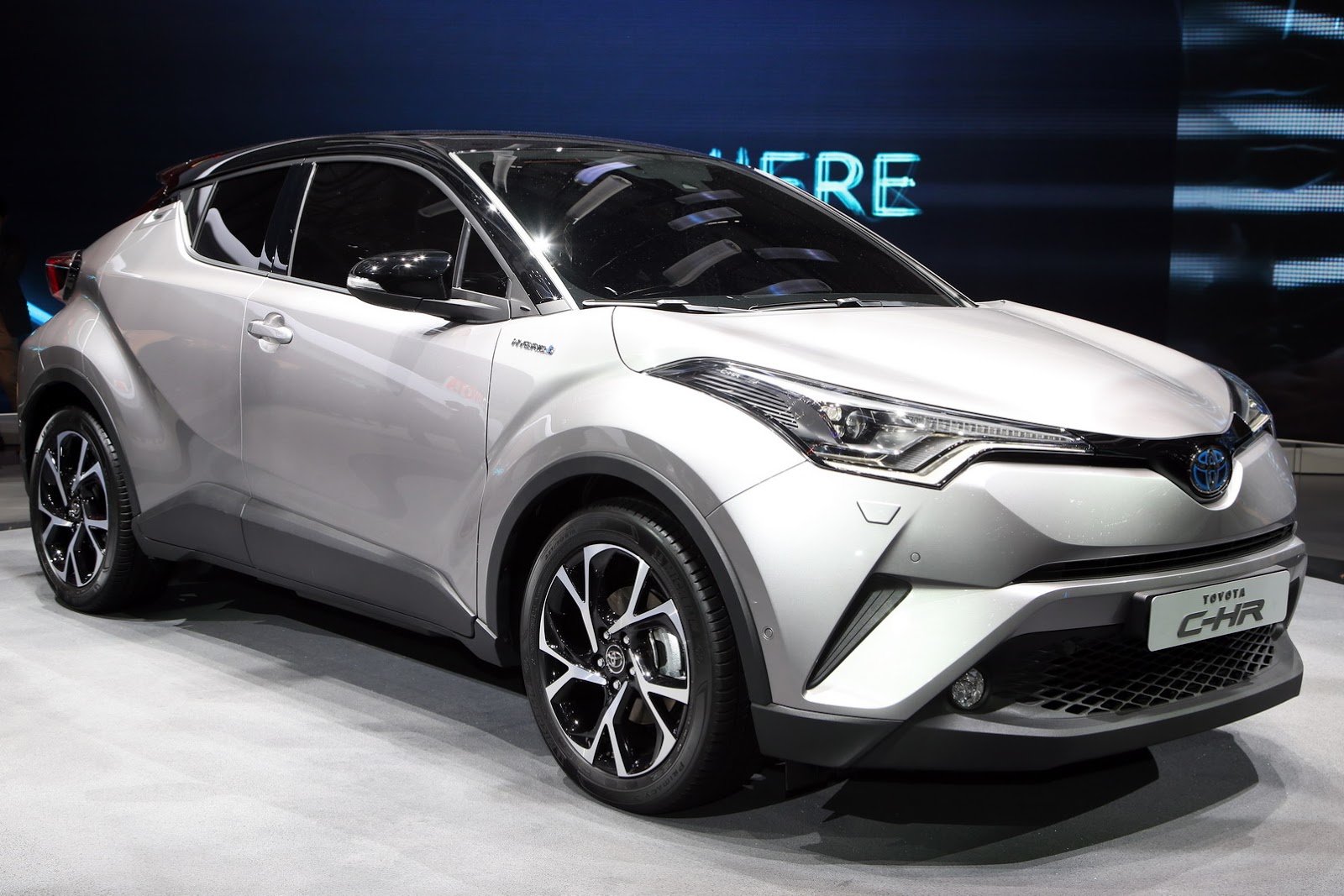 The 2016 Geneva Motor Show taking place last March has found Toyota carmaker ready to tackle the SUV market with a lot of high-end models, like the all-new C-HR crossover, a special model with an extremely elegant yet aggressive design and the latest gadgetry.

Unfortunately, the Japanese carmaker is not doing too well in Europe, and in order to boost its sales, it has also planned to introduce a hybrid version that would keep the entire fleet at bay. Thus, the hybrid would help Toyota sell between 50,000 and 100,000 C-HRs in Europe, with 70 percent expecting with the hybrid.

Besides the conventional 1.2-liter turbo engine with 115 horsepower coming as standard, the all-new C-HR will also come with a 1.8-liter hybrid version, developing 122 horsepower. This one is taken from the Prius and burns out less than 90g/km of CO2 emissions, which would make it “unrivalled within its segment”.

Van Zyl, CEO at Toyota Europe, has recently stated that the company is quite bullish. “We think the driving dynamics are very good. The styling is strong – some may even say it is polarizing – but that is what we wanted to do. We wanted to show a different face”, he also stated.

The Toyota C-HR Crossover is currently being built in Turkey at the carmaker`s European plant, which is the first factory outside of Japan. Stay tuned for more information on the Toyota C-HR Hybrid version!